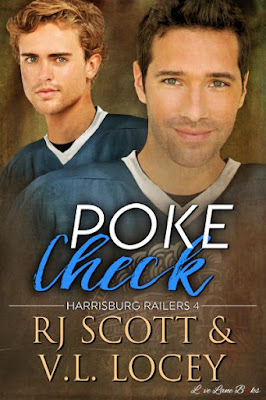 About Poke Check
One scorching summer in each other’s arms could never be enough.

Stanislav “Stan” Lyamin is happy playing for the Railers. The towering goalie is well-loved, respected, and making a home for himself even though that home only contains him, his cat, and his growing Pokemon trading card collection. Stan prefers it that way.

He’d given his heart to a man in a secret affair, and that man walked away, leaving Stan shattered. Now Erik is back in his life, and he has the same tumultuous effect he had on Stan’s heart as before. This time it’s not just a kissable mouth and sweet blond curls that Erik has brought to Harrisburg, there’s a soon-to-be ex-wife and a precious baby.

Despite the vow Stan made to hate Erik forever, he’s now finding it harder and harder to turn away.

Erik Gunnarsson’s dream had always been to play in the NHL, he just never imagined he’d land a contract with the Railers. Who would have thought that fate would put him on the same team as Stanislav Lyamin; the man whose heart he’d callously broken?

Secrets and lies had defined their summer relationship, and the choice that Erik made to end it all haunts him still. In the middle of a messy divorce and with a baby in tow, Erik finds himself back in Stan’s life. Now all he has to do is be the best dad he can be, prove to the team that he deserves the chance to stay on the roster and try his hardest to get Stan to forgive him.

Is it possible to persuade a man who hates you to give love a second chance? 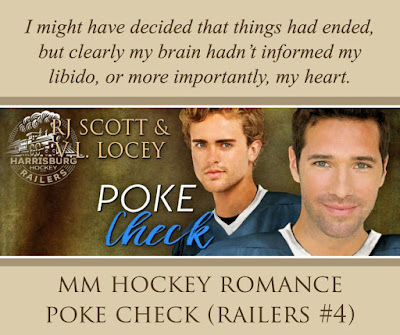 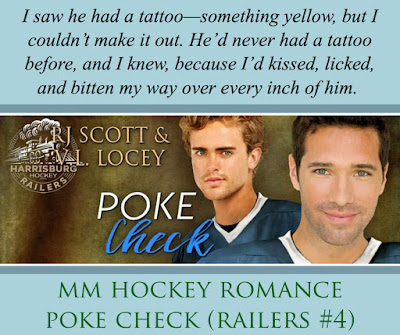 An Excerpt from Poke Check
Stan
There are many people I would have rather seen standing on the ice of my practice arena than Erik. For example my beloved sister, Galina, my sainted mother, Arina, my cat, Lucy, or my new gay American heartthrob, Zachary Quinto.

Zachary would be wearing only a smile even though it’s cold on the ice.

But no, none of them were standing in front of me wearing a Railers sweater and curls. Those damn golden curls. They’d always tempted me beyond sense. As had his mouth. And the way he would tilt his head when he was trying to understand me out of bed. In bed? There was no language barrier. Our bodies had always been tuned to each other like radio waves to a satellite dish.

Even now, I felt the low hum of his presence in my veins. I had feared this moment would come. From the first time I’d heard his name mentioned as being a new member of the Rush, our AHL feeder team, I’d known he would eventually stand in front of me, tipping his head, with his curls, his eyes and his mouth.

Connor was looking at me as if he expected something from me. Ah yes, words. He wanted me to say something. How did “go fuck a donkey” translate into English?

“We are known to each other.”

I skated to my net, mask perched on my head, and tried to focus. The humming in my blood was unsettling. Closing my eyes, I let the blue ice under my skates talk to me. Opening myself up to the sounds of hockey, the stress of seeing Erik again lessened. I whispered to the pipes as I tapped them. Asked them in Russian if they were going to be my friends during this practice.

“Uh, hey, I know this is a strict breach of protocol and all…but is there a problem between you and Gunner?”

“Gunner is okay person from time back in space.” Was that right? English was hard to speak. It made no sense. How could there be three ways to spell one word? Russian was simple. Strong. Pure. A language of passion and spirit. American was whiney and tied my brain into knots. No, that was not true. American was a wonderful language. It was me who was whiney and unhappy. “Time back. In the back of time. Is bad time to talk. Go away.” 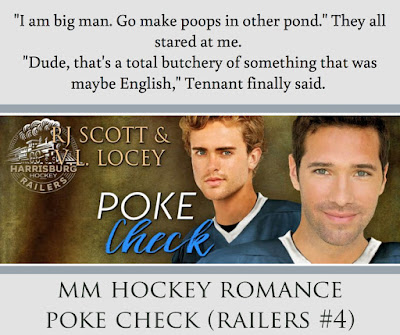 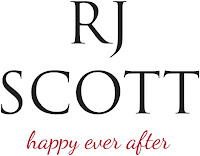