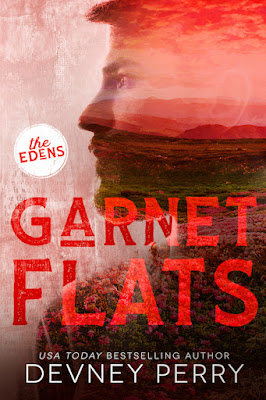 Garnet Flats
(The Edens #3)
by Devney Perry
Release Date: July 26, 2022
About Garnet Flats
Talia Eden loved Foster Madden for one year, two months and eleven days. It was on day 438 that her love died. The day he chose to marry her best friend. The day she vowed never to think of Foster again.
Until years later when he has the audacity to show up in her small hometown of Quincy, begging for her help.
The ink on his divorce papers is barely dry, yet he comes armed with apologies and promises. She knows it’s all a ploy. Foster is the king of games and secrets. But he’s got delusions the size of Montana if he thinks she’ll help him train for a world championship fight.
Except Talia has forgotten exactly what made Foster famous. The man has dedicated his life to victory. He’s steadfast. He’s determined. And he won’t stop fighting until he’s won her heart. 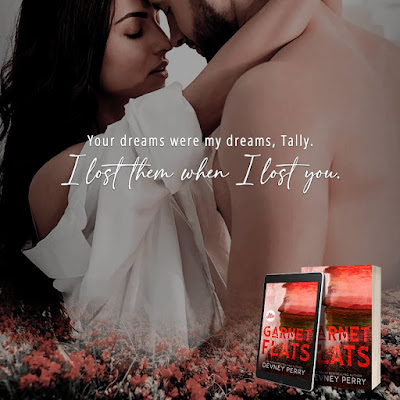 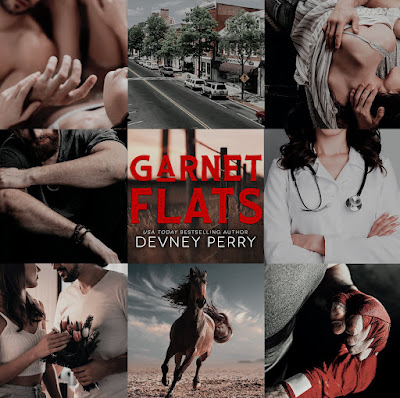 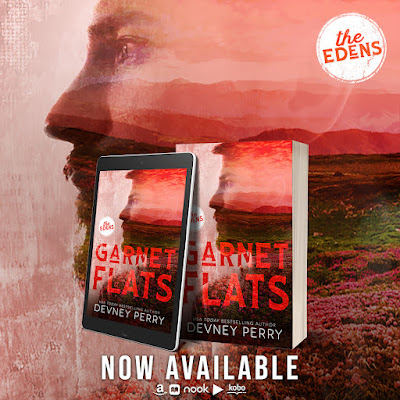