Heated
(Burned, Inc. #1)
by Naima Simone
Date Released: July 5, 2022
Montlake
About Heated
From USA Today bestselling author Naima Simone comes Heated, a sizzling novel about a breakup professional who embarks on a fake relationship with a client’s ex—the one person she wasn’t supposed to fall for.
Zora
I’m Denver’s unmatchmaker. Every city needs one.
Why? Because people break up—and sometimes they should. But when I learn that entertainment attorney Cyrus Hart is someone else’s mistake, I can’t believe it. He’s smart, successful, and sexy as hell.
When a chance encounter with Cyrus turns into something more, I can’t help but fall for him. Our chemistry is undeniable. But his ex used my company to send him that letter—and that’s a problem. Especially since he doesn’t know I own the company.
How can this possibly work? I know from experience that the riskiest ventures are the worthiest ones…but falling for Cyrus Hart may be my biggest gamble yet.
Cyrus
I’m a man with a plan—college, law school, a great career. So far, so good.
Until a stranger shows up on my doorstep and reads me a breakup letter from my girlfriend. My carefully laid plans unravel.
But then I meet someone new. It’s spontaneous. It’s electric. And it’s not according to plan. 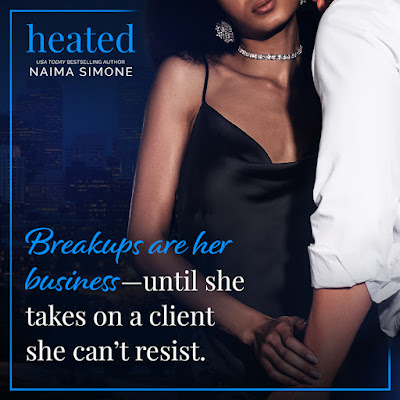 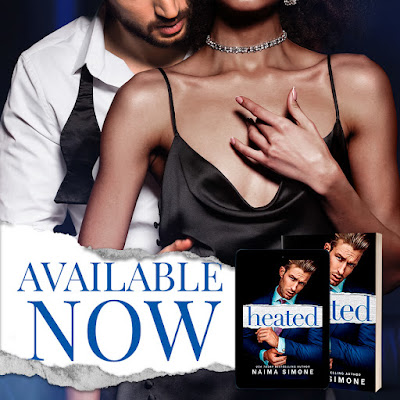 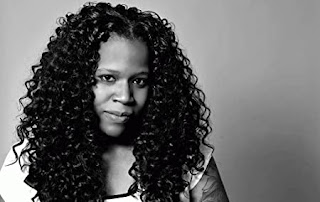 Published since 2009, USA Today bestselling author Naima Simone loves writing sizzling romances with heart, a touch of humor and snark. Her books have been featured in The Washington Post and Entertainment Weekly, and described as balancing “crackling, electric love scenes with exquisitely rendered characters caught in emotional turmoil.”
She is wife to Superman, or his non-Kryptonian, less bullet proof equivalent, and mother to the most awesome kids ever. They all live in perfect, sometimes domestically-challenged bliss in the southern United States.
Connect with Naima
Website | Facebook | Twitter | Instagram | Goodreads | BookBub | Amazon | Newsletter