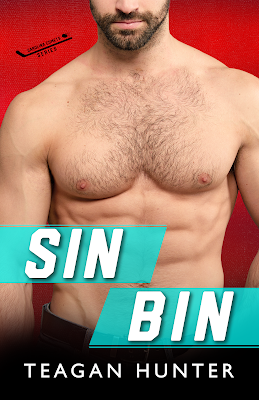 Sin Bin
(Carolina Comets #4)
by Teagan Hunter
Release Date: July 21, 2022
About Sin Bin
I should stay away.
Emilia Anderson is the team's social media manager, and there are strict rules about not fraternizing with the staff. It doesn't matter that we already accidentally broke them—we can't let it happen again.
Besides, my time in the NHL is winding down, and this is my last shot at winning the Cup. I need to focus on the game, not some girl I have no business chasing.
She's ten years younger than me.
She's the assistant coach's niece.
And she works for the team.
She's off-limits...and too hard to resist.
I know better than to play this game...
But it looks like I'm heading to the sin bin.
Sin Bin is a standalone age gap/forbidden hockey romcom with lots of steam, wit, and fun! 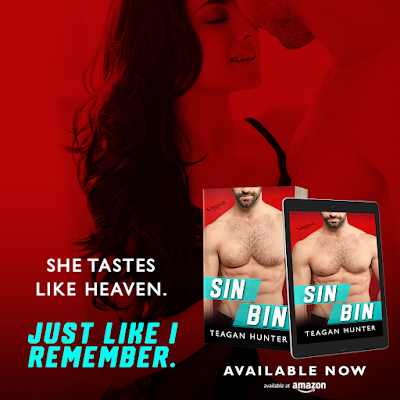 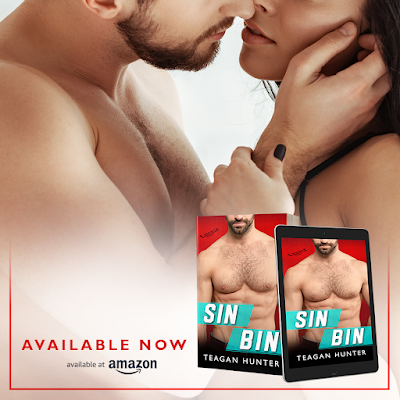 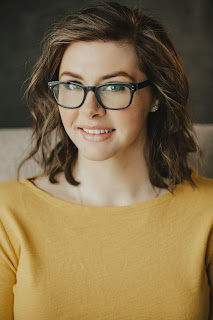 Teagan Hunter is a Missouri-raised gal but currently lives in South Carolina with her Marine veteran husband, where she spends her days begging him for a cat. She survives off coffee, pizza, and sarcasm. When she’s not writing, you can find her binge-watching various TV shows, especially Supernatural and One Tree Hill. She enjoys cold weather, buys more paperbacks than she’ll ever read, and never says no to brownies.
Connect with Teagan
Website | Facebook | Facebook Group | Twitter | Instagram | TikTok | Goodreads | BookBub | Verve | Amazon | Newsletter 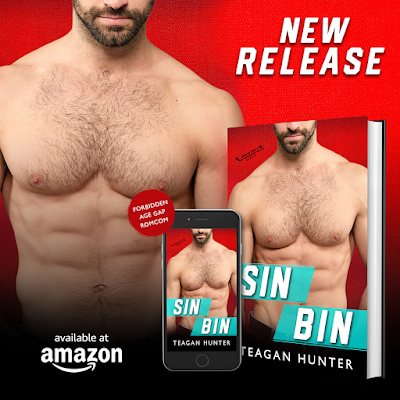