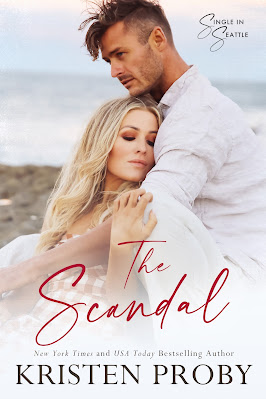 The Scandal
(Single in Seattle #2)
by Kristen Proby
Release Date: July 12, 2022
About The Scandal
The Scandal is an all-new marriage of convenience, age-gap novel set in the Single in Seattle series featuring Stella McKenna.
Who knew that weddings in Vegas were the real deal? I certainly didn't when I agreed to marry my co-worker while on a bender in Sin City. Now, I need a quick annulment, which means I need an attorney, STAT.
Honestly, with a name like Grayson Sterling, Esquire, I expected an old man in a three-piece suit. But the guy behind the desk is anything but stuffy and old. Tall and sexy with tattoos and striking blue eyes, I simply can't take my eyes off him, and I have no intention of declining his offer of a date...and more. So much more!
The conversation between us is good, and the man should win awards for his bedroom escapades. I find myself trusting him in ways I never thought I would—until he breaks that trust.
Gray insists he can fix it.
He claims he loves me.
But I don't know if we can survive this. 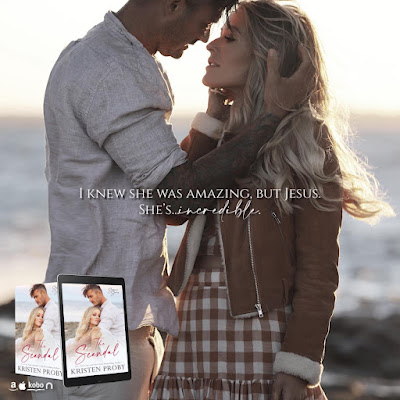 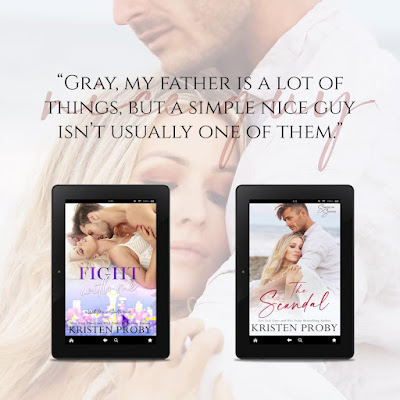 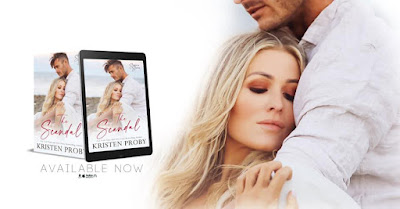