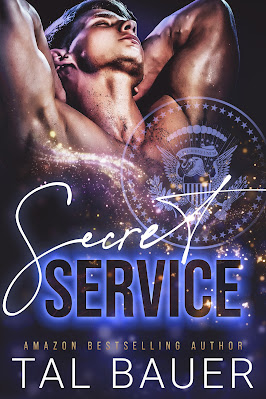 Secret Service
by Tal Bauer
Release Date: June 18, 2022
About Secret Service
A passionate, thrilling, and addictive standalone MM romance.
President Brennan Walker captivated me from the moment I walked into his Oval Office.
He’s a mystery I’m determined to unlock. I don't know what's hiding inside Brennan's gaze when he looks my way, or why black lightning keeps crashing between us. He’s a storm at midnight, a dark moon rising, trouble on the horizon.
I’m on the verge of sliding into discoveries and truths that maybe I’m not ready for.
I've never been with a man, but now? I'm dreaming about his bleu clair eyes and wondering what it would feel like if his lips touched mine. There’s something here, something between us, like the oxygen we’re breathing is igniting before each inhale.
But he’s the president. I'm his Secret Service agent. He’s the job.
He's forbidden.
If we cross this line, Brennan could lose everything.
I know I have to walk away.
But I can't.
How much are we willing to risk?
And how badly will this go up in flames?
Secret Service is a standalone MM romance, full to the brim with passion, suspense, and forbidden pleasures. Fall in love with Special Agent Reese Theriot and President Brennan Walker... and hold on tight for the ride of your life. 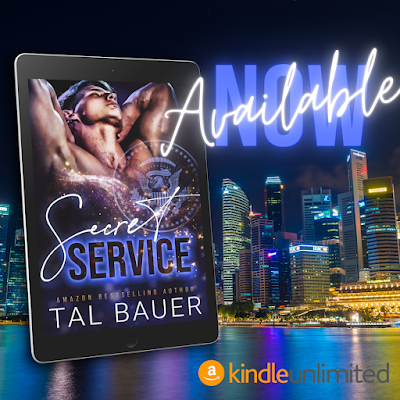 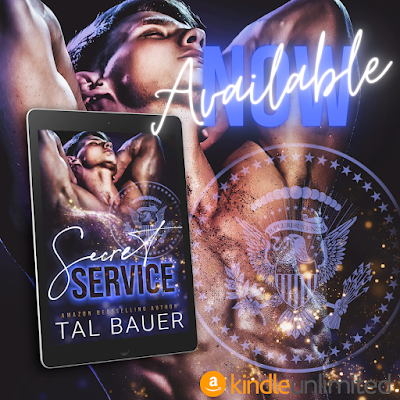 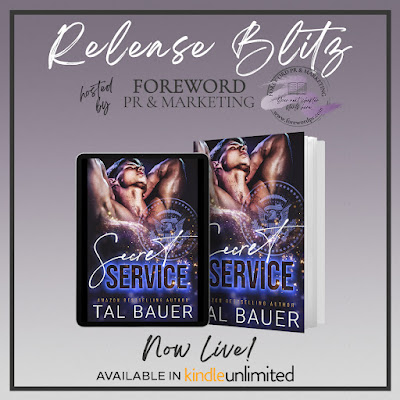