Book Spotlight: One for the Money by Skye Warren 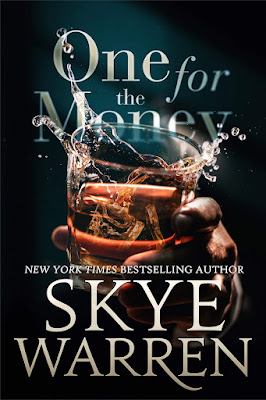 One for the Money
(Hughes #1)
by Skye Warren
Date Released: May 31, 2022
About One for the Money
Finn Hughes knows about secrets. His family is as wealthy as the Rockefellers. And as powerful as the Kennedys. He runs the billion-dollar corporation. No one knows that he has a ticking time clock on his ability to lead.
Eva Morelli is the oldest daughter. The responsible one. The caring one. The one who doesn't have time for her own interests.
Especially not her interest in the charismatic, mysterious Finn Hughes.
A fake relationship is the answer to both their problems.
It will keep the swarming society mothers from throwing their daughters at him.
And it will keep Eva's mother from bothering her about marriage.
Then the fake relationship starts to feel real.
But there's no chance for them. No hope for a woman who's had her heart broken. And no future for a man whose fate was decided long ago.
"As soon as I heard Skye Warren wrote a fake dating book, I dropped everything and savored it cover to cover. Finn Hughes is a cinnamon roll hero."—#1 New York Times bestselling author Tessa Bailey 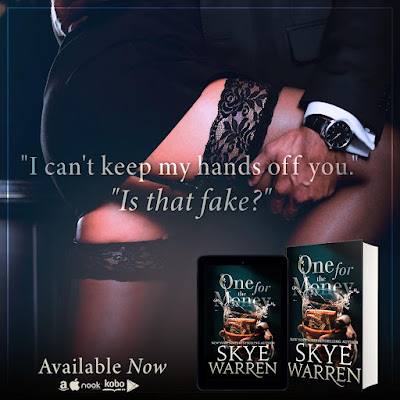 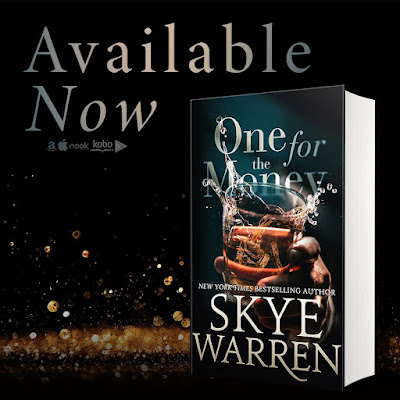 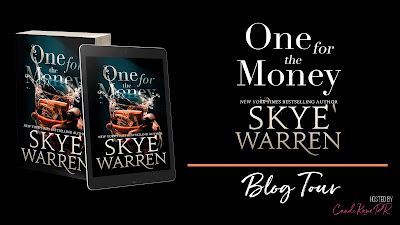