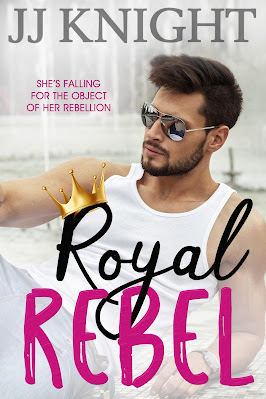 Royal Rebel
(Royally Pickled #2)
by JJ Knight
Release Date: June 13, 2022
About Royal Rebel
You’ve never made a mistake like mine.
It’s bad enough being a bloomin’ princess.
It’s not all cake and tiaras.
There’s rules. Expectations.
Your internet is censored. Your cell phones are tapped.
And your father is literally king.
Mine made a law that no man between the age of seven and thirty is allowed to work inside the palace.
Which means I’m surrounded by kitchen staff, female guards, and a dusty old tutor named Maurice.
Now I’m twenty-three with zero experience around men. I’ve never even texted one.
But on the castle lawn, there are dozens of hunky new guards working out below the tower. I spy on them every day.
I’ve chosen one.
Kind. Beautiful. Strong.
I sneak through the underground tunnels to surprise him in the rose garden and tell him how I feel.
Except when I finally confess my love through the trellis, and we walk to the end of the hedge to begin our forbidden romance…
I realize I’ve accidentally propositioned the biggest playboy in the palace.
__
Royal Rebel is a standalone romantic comedy about a princess who breaks all the rules, overzealous donkeys that interrupt make-out sessions, and a hunky guard who thinks he’ll never, ever, limit himself to one woman — until he does. 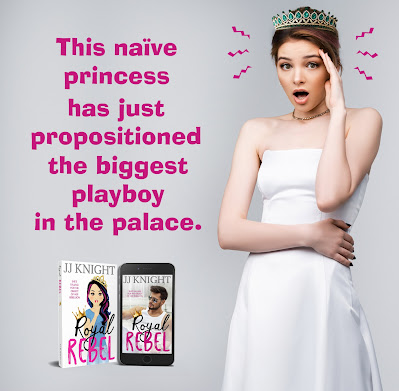 An Excerpt from Royal Rebel
He turns, and my breath catches. The moon caresses his rugged, charming face. He’s been with me every step of his new journey. I trust him completely.
“I need your help with something.”
His gaze meets mine and something in my belly goes liquid.
“Of course.”
“I—I’m nervous about something. Really nervous. And you’re one of my best friends. And luckily, a boy.” A nervous giggle tries to escape, but I clamp it down.
His eyebrows draw together the smallest amount, but he waits me out.
“I — I’ve never kissed anyone. I would like to try it. Would you do it? It wouldn’t be like cheating on Gregor, I don’t think. You’re like a — a brother to me. Okay, that’s weird. I would never kiss Leo. But you’re a trusted friend. Someone who would tell me if I did it wrong. If I was bad. I mean, you’d know. You’ve kissed a thousand girls. You’re an expert.”
A muscle in his jaw ticks. “You should save your first kiss for Gregor.”
“I don’t think you would be my real first kiss. Any more than my mother kissing me goodnight or the French ambassador pecking my cheeks.”
His Adam’s apple bobs and his gaze cuts away. He’s not going to do it. I’ve asked too much.
“I’m sorry. Nevermind. That was crazy. It’ll be fine.” I turn away from him to look out on the small park at the center of the square where the townspeople sing in the mornings.
“Kissing me wouldn’t be like your brother, or your mother, or the French ambassador,” he says.
“Not at all.” 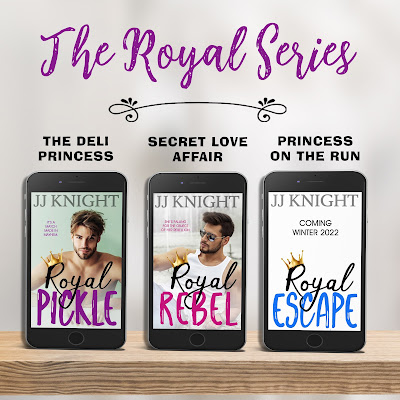 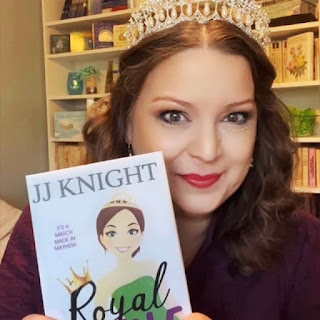