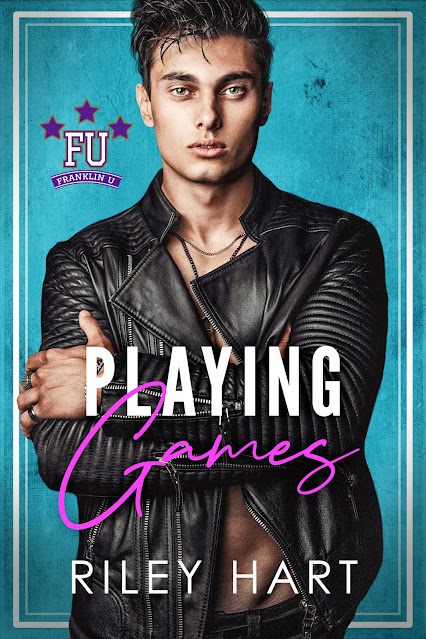 About Playing Games
Brax
Tyson Langley thinks the king in Franklin University Kings is in reference to him. Star lacrosse player and God’s gift to the female and male population, there’s nothing the spoiled jock can’t have.
It’s impossible for us to be in the same room without talking crap to each other. But I also have a secret… As much as I despise Ty, I want him too. I revel in our banter and in never knowing what he’ll say next.
I’ve spent too much time on the wrong side of the law for someone like Ty, though, and if I want to make it through college and escape my past, he’s a distraction I don’t need.
Ty
Braxton Walker needs to learn to lighten up. If you search brooding online, his name pops up. He’s the bad boy with a leather jacket and a scowl. We couldn’t be more different.
Finding ways to annoy him is like the longest foreplay session of my life. And when we end up working together, it gets harder to deny how hot he makes me.
What’s a little hooking up between enemies?
We weren’t supposed to become friends or share secrets. We weren’t supposed to understand each other and all the complicated stuff we’re going through.
I’m used to playing games, only the more time I spend with Brax, the less it feels like playing around and the more it becomes something real. 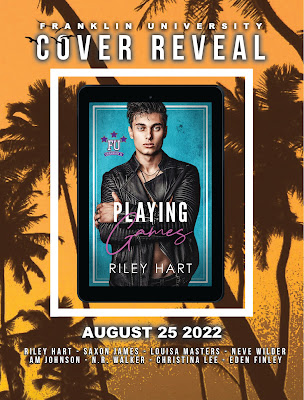 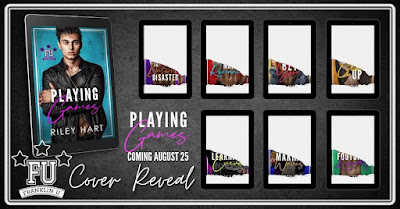 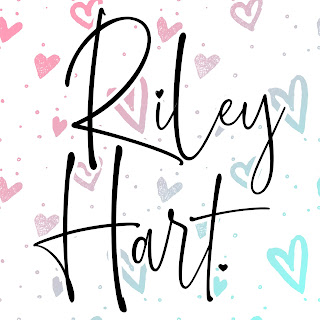 Riley Hart has always been known as the girl who wears her heart on her sleeve. She won her first writing contest in elementary school, and although she primarily focuses on male/male romance, under her various pen names, she’s written a little bit of everything. Regardless of the sub-genre, there’s always one common theme and that’s…romance! No surprise seeing as she’s a hopeless romantic herself.
Riley’s a lover of character-driven plots, flawed characters, and always tries to write stories and characters people can relate to. She believes everyone deserves to see themselves in the books they read. When she’s not writing, you’ll find her reading or enjoying time with her awesome family in their home in North Carolina.
Riley Hart is represented by Jane Dystel at Dystel, Goderich & Bourret Literary Management. She’s a 2019 Lambda Literary Award Finalist for Of Sunlight and Stardust. Under her pen name, her young adult novel, The History of Us, is an ALA Rainbow Booklist Recommended Read and Turn the World Upside Down is a Florida Authors and Publishers President's Book Award Winner.
Riley loves to hear from readers. You can contact her via email.
Connect with Riley
Website | Facebook | Facebook Group | Twitter | Instagram | Goodreads | BookBub | Amazon | Newsletter 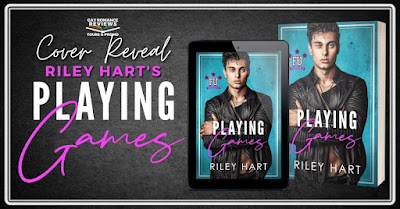