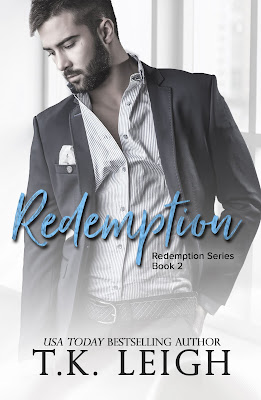 About Redemption
Everyone deserves a second chance, but not for the same mistake. At least according to Brooklyn Tanner. Over the course of their long, complicated friendship, she’s given Andrew Brinks more than enough chances. What has she received in return? Heartache. Pain. Agony.

But also love, as cruel and beautiful as it’s always been between them.

Can she put herself through that again? Can she risk giving Drew her heart, only to learn he’s the same man he’s always been? She’s unsure, her head and heart engaged in a tumultuous tug-of-war.

When outside circumstances threaten Drew’s family, will Brooklyn finally put aside the grief of her past to offer him the support, and perhaps love, he needs? Or was their fate sealed all those years ago when Drew had no choice but to betray her? 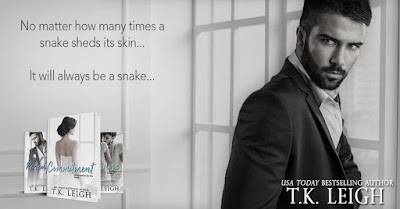 Read my five-starred review of Redemption. 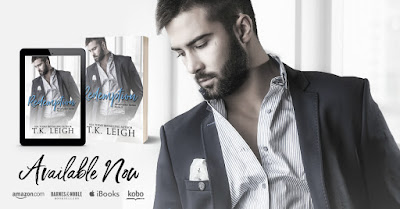