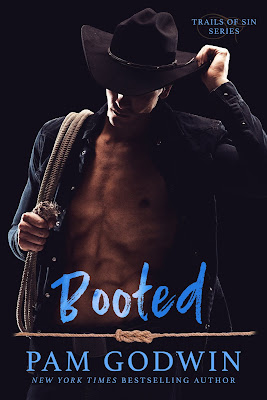 About Booted
The night I’m released from prison, she’s in my bed.
It’s been eight years since I touched a woman, and the Native American beauty is half-dressed, beaten, bruised, and devastatingly exquisite.

We’re toxic together, but we want the same things. Blood. Vengeance.
Violent relief in a warm body.

Beneath her touch, I’m alive.
Against her skin, I’m redeemed.
Buried inside her, I forget the past.
Until the past takes her from me.

Prison made me cold, but losing Raina makes me cruel. Ruthless. Unforgiving.
I killed before. For her, I’ll kill again.
I’ll end this once and for all or die in my boots. 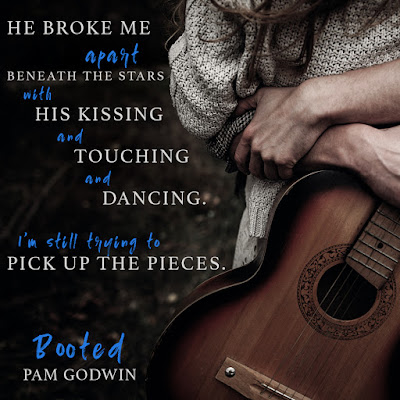 Read my five-plus-starred review of Booted.

Find the Trails of Sin series on Goodreads. 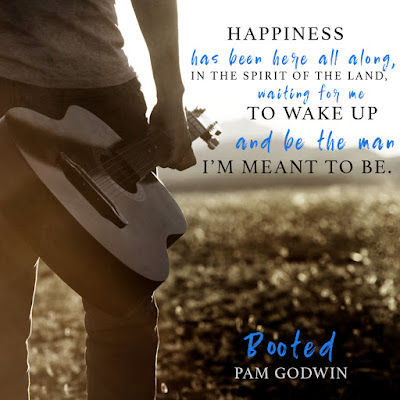 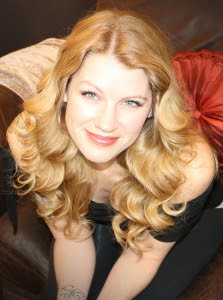