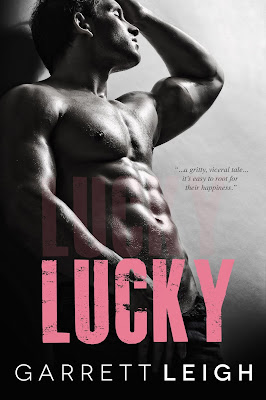 About Lucky
Dominic Ramos is a Premiership football player with a secret. There are no trophies for being gay in his game. Locked into his rep as the meanest defender on the pitch, keeping his secret is soul-crushing, but love has no place in his sport, even if his soft heart craves it.

Lucky Coleman is on his knees when he meets a man with more money than sense. It’s a Grindr hook-up for cash, not a love match, but dreaming of his desperate, kind eyes earns a place amongst his numerous bad habits.

Meeting once was risky, twice pushes Dom’s courage to the limit. Losing Lucky seems inevitable, but his tight grip on his image counts for nothing when Lucky starts to fall.

Catching him could cost Dom everything, but if he can set his heart free, getting Lucky long term might be a risk worth taking. 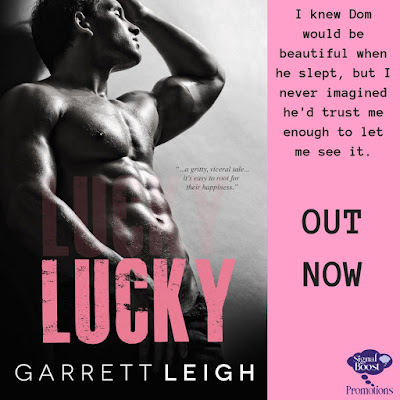 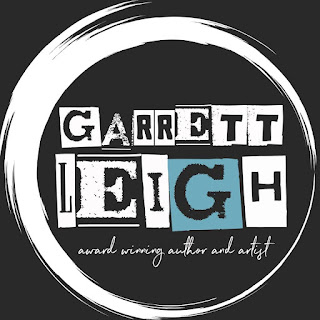