Book Spotlight: A Ferry of Bones & Gold by Hailey Turner 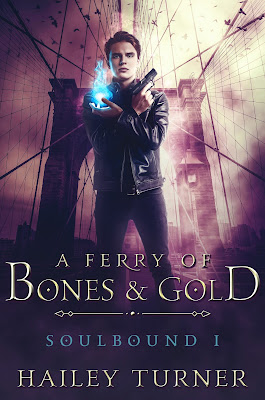 About A Ferry of Bones & Gold
When the gods come calling, you don’t get to say no.

Patrick Collins is three years into a career as a special agent for the Supernatural Operations Agency when the gods come calling to collect a soul debt he owes them. An immortal has gone missing in New York City and bodies are showing up in the wake of demon-led ritual killings that Patrick recognizes all too easily from his nightmares.

Unable to walk away, Patrick finds himself once again facing off against mercenary magic users belonging to the Dominion Sect. Standing his ground alone has never been a winning option in Patrick’s experience, but it’s been years since he’s had a partner he could trust.

Looking for allies in all the wrong places, Patrick discovers the Dominion Sect’s next target is the same werewolf the Fates themselves have thrown into his path. Patrick has been inexplicably attracted to the man from their first meeting, but desire has no place in war. That doesn’t stop Patrick from wanting what he shouldn’t have. Jonothon de Vere is gorgeous, dangerous, and nothing but trouble—to the case, to the fight against every hell, and ultimately, to Patrick’s heart and soul.

In the end, all debts must be paid, and Patrick can only do what he does best—cheat death.

Magic, murder, and mayhem! You won’t want to miss the first book in a brand-new, pulse-pounding m/m urban fantasy series! 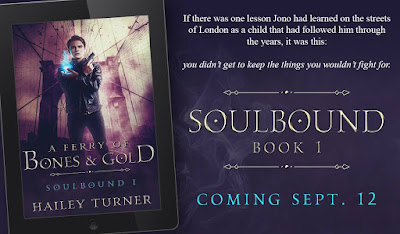 Read my five-plus-starred review of A Ferry of Bones & Gold.

Add A Ferry of Bones & Gold on Goodreads. 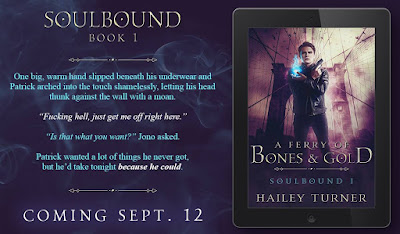 An Excerpt from A Ferry of Bones & Gold
“Don’t let the Fates take control of your life, Jono. Marek doesn’t have a choice, but you do,” Patrick said quietly.

Jono reached out and trailed his fingers along the edge of Patrick’s jaw, his touch warm, like it always was. “Guess we’re just gonna have to murder the fuck out of the Dominion Sect bastards together then, won’t we?”

Patrick was reminded of a lesson learned the hard way in the field—rules of engagement were for people who were never desperate.

Must be why I’ve always been a rule breaker, Patrick thought, before saying, “You know our chances are shit, right?”

“Can’t be much worse than waking up in hospital after a bad car crash with the werevirus running through your veins.”

“Didn’t take you for an optimist.”

“I can be with the right motivation.”

The filthy look Jono shot him made Patrick wish they were alone in his apartment with nothing to do tonight but fuck. Except there was a plan in the works that involved saving a city and time wasn’t on their side. 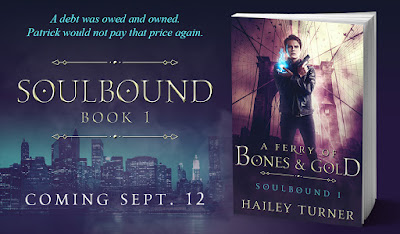 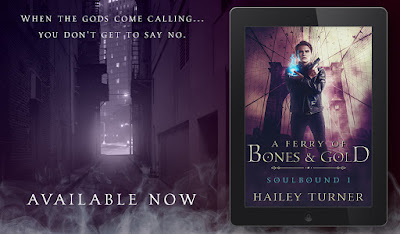