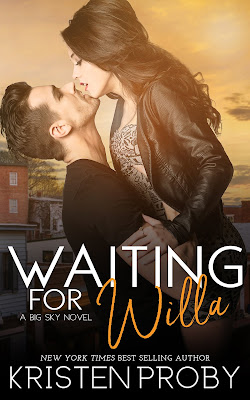 About Waiting for Willa
Max Hull left Cunningham Falls a long time ago. Thanks to his killer instincts and business smarts, he’s come back to town richer than anyone’s wildest imagination. Now he’s closer to his family, living in his dream home, and at the top of his career—it sure looks like he has it all.

Willa Monroe and Max were childhood sweethearts. She daydreamed about their wedding day and named their children, but Max’s dreams were bigger than her. After high school, he left her behind without another word. Now, Willa is a single mother and a successful business owner, and the heartbreak of losing Max was a very long time ago.

But when he walks into her shop and back into her life, suddenly it feels like no time has passed at all. He’s as handsome as ever, and more charming than she remembered. Once he makes friends with her son and turns his attention on her, how long will she be able to resist him?

And does she really want to? Sometimes you do get a second chance at first love. 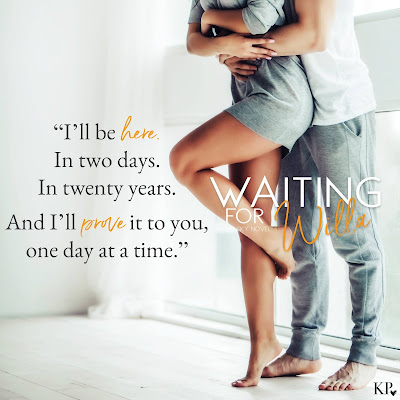 Read my five-starred review of Waiting for Willa.

Add Waiting for Willa on Goodreads. 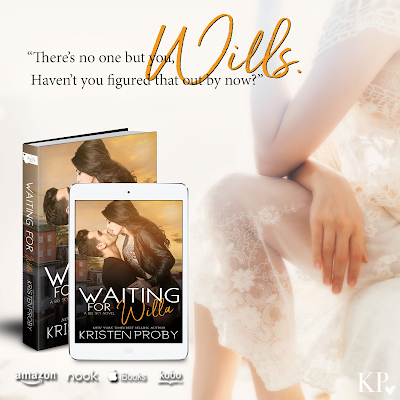 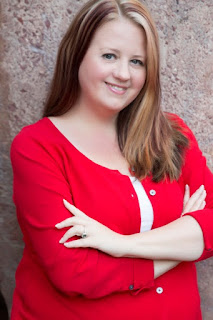