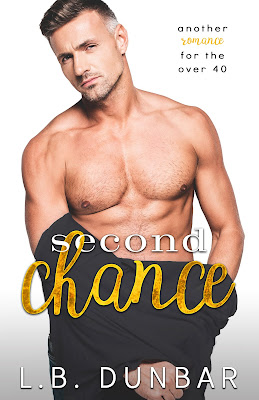 About Second Chance
Her
A widow at forty-four, her husband left her a letter.
Contact Denton.
Once upon a time, the three of them had been best friends.
Mati Rath isn’t sure she should look back.
Her heart isn’t ready, or so she thinks.

Him
A pleading phone call forces him to make a decision.
I’ll be there.
Yet, he hasn’t been home in twenty-seven years.
Denton Chance isn’t sure he should return.
The past still haunts his heart.

A desire that never left them, along with circumstances beyond their control, brings the past to the present.

Can one sexy silver fox face the woman he once left behind but never let go? 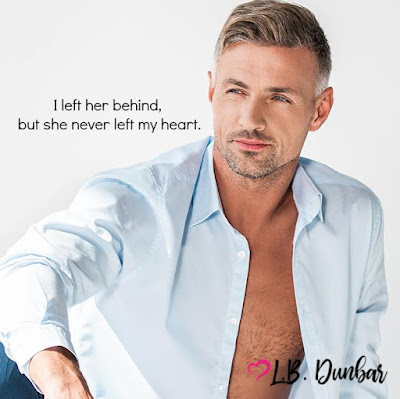 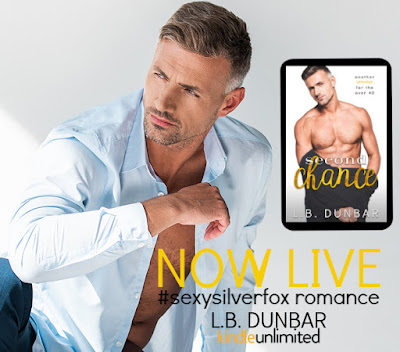 An Excerpt from Second Chance
1
The Letter

If you’re reading this, something has happened to me. Hopefully, it wasn’t something long and drawn out, but quick and peaceful. Baby, I’m also hoping it didn’t take you, too, although you know I’d find you in heaven if you are here with me.

So, you’ve made it to cleaning out my office, which you’ve been asking me to do for years. I never was the neat one.

Reassure the boys I’m watching over them. I have faith that the two halves of us will find their way in the world, hopefully as fathers, as fatherhood has been one of the greater joys of my life.

The greatest joy has been your love, Mati. I know you gave it to me willingly, in sickness and in health, for richer or poorer. We know we’ve covered all four areas. Death does not part us, but I don’t want it to stop you from living. We promised each other, young or old, whichever one of us went first, the other would continue to enjoy the gift of life. It’s an adventure. Ours has certainly hit some bumps, taken curves, and ridden steep hills, but we enjoyed the ride, right? Don’t stop now. You’re the driver, Mati. A new road awaits.

I want you to do me a favor. Just consider it before you get mad at me. (Those vows should have included in moments of conflict and peace.) Contact Denton. He was one of our best friends. He loved you as I did, only I’m the luckier man. Despite riches and fame, I won you. I had your ear and your heart and your body. You might need someone to talk to, and he could be the ear for you. I have no doubt his heart is still open to yours. As for your body, well, I’d be a selfish man, deserving hell instead of heaven, if I expected it to waste on earth without attention. We gave each other permission, in vows outside our wedding, babe. I expect you to accept them. For once, don’t argue with me. 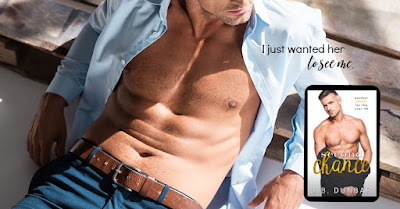 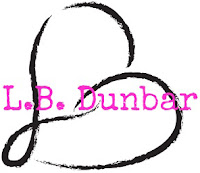 I’ve been accused of having an over-active imagination. To my benefit, this imagination has created over twenty novels, including the creation of a small-town world (Sensations collection), rock star mayhem (Legendary Rock Star series), MMA chaos (Paradise stories), rom-com for the over forty (The Sex Education of M.E.), and a suspenseful island for redemption (The Island duet). My alter ego, elda lore, creates magical romance through mythological retellings (Modern Descendants). My life revolves around a deep love of reading about fairy tales, medieval knights, regency debauchery, and strong alpha males.

I love a deep belly laugh, a strong hug, and an occasional margarita. My other loves include being mother to four grown children and wife to the one and only.