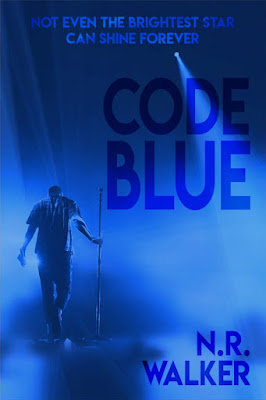 Code Blue
(Atrous #2)
by N.R. Walker
Release Date: February 24, 2022
About Code Blue
Steve Frost had dreams of wearing the national championship belt in mixed martial arts, maybe even going pro, but instead, finds himself working as a security guard for the rich and famous in LA.
Quickly earning a reputation for his blunt and precise people management skills, he lands a position on the security team for an up-and-coming boyband, Atrous. Years later, he’s head of security. He knows these boys, and with countless tours, flights, car trips, public events, concerts, he’s closer to one band member in particular.
Jeremy’s been a pillar for Atrous since day one, but even more so these last few months. Now the face of the band more than ever, he’s also got himself the attention of a delusional stalker-fan.
When the fame and stress become too much, when Jeremy’s health takes a hit, Steve becomes Jeremy’s lifeline. But as Jeremy knows already, and as Steve is about to learn, not even the brightest star can shine forever. 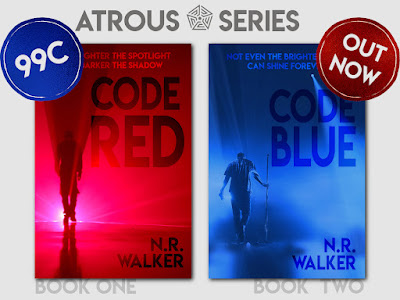 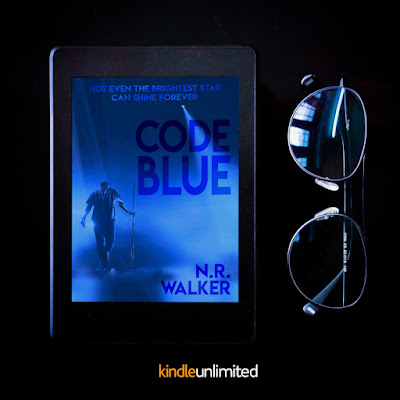 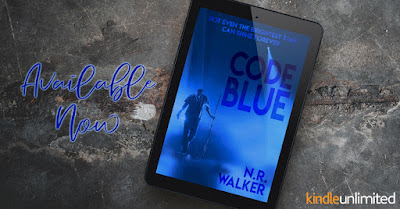