Hard Limit
(St. Louis Mavericks #2)
by Brenda Rothert & Kat Mizera
Release Date: February 15, 2022
About Hard Limit
St. Louis Mavericks star defender Lars Jansson is dead-set against relationships. A new love makes him wonder if maybe he can change, but first, he must confront the truth about who he is.
Lars
On the ice, I’m unstoppable. If anyone is in my way, it’s simple—I move them. Hockey is my life, and I don’t have the patience for relationships spanning more than one night. But when I meet a woman so bold and intriguing I can’t help wanting more, I’m blindsided by the revelation that no matter what I do, I may never be enough for her.
Sheridan
One night. That’s all it was supposed to be. But Lars Jansson is larger than life in every way—how could one night be enough? It’s risky for me to see him again, and to let myself fall for the stoic hockey player who is charming in his own way. He thinks it’s his truth that could undo us, but he couldn’t be more wrong about that—it’s mine. 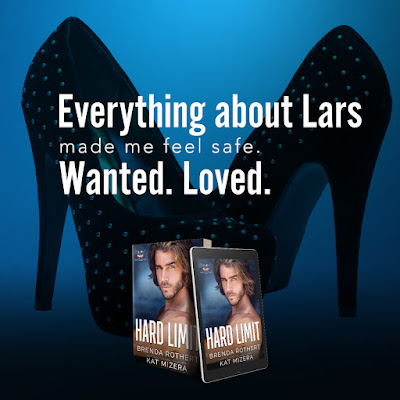 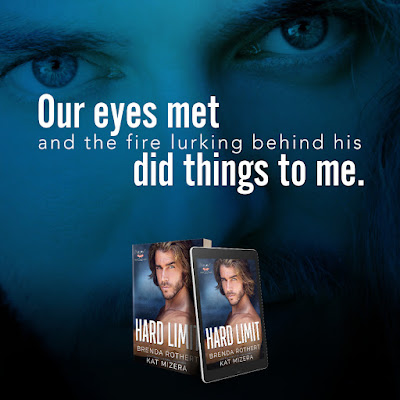