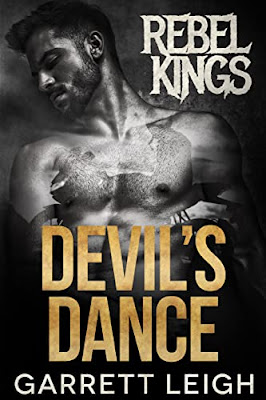 Devil's Dance
(Rebel Kings MC #1)
by Garrett Leigh
Date Released: February 3, 2022
About Devil's Dance
Opposites attract. The outlaw biker and the accountant. Straight-laced vs straight to hell. Or heaven, depending on how you look at it.
And you can look at it any way you like, doesn’t mean it’s true. Either way, falling for snarky Alexei Ivanov is the lightbulb moment I’ve been waiting for my whole damn life. Or at least since my head got turned by someone else. A man I call brother, but he's so much more than that.
I’ve loved Saint Malone for years. My loyal wingman has owned my heart so long I figured it had died of yearning for him. But Saint is as fragile as he is deadly. I don’t know how to help him until Alexei brings me to life in ways I can’t describe.
He opens my eyes, and I see them both.
I love them both.
With the weight of the underworld bearing down on me, I just gotta stay alive long enough to tell them.
Devil’s Dance is the first in a hurt/comfort, dark romance, MMM duet from the world of the Rebel Kings MC. Expect: tattoos, leather, and an enigmatic Russian hitman. 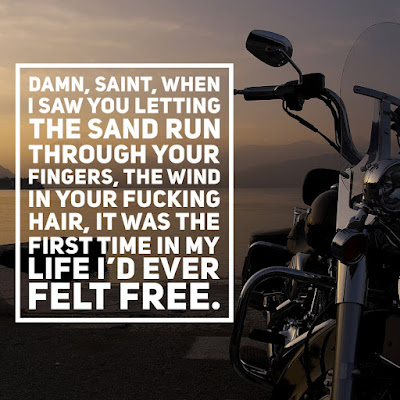 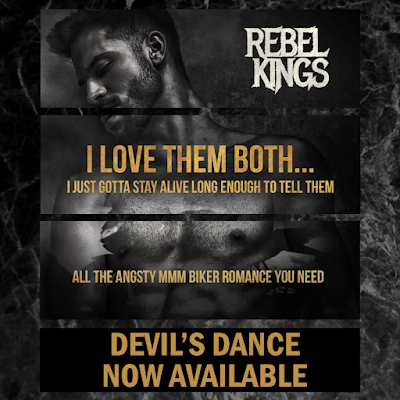 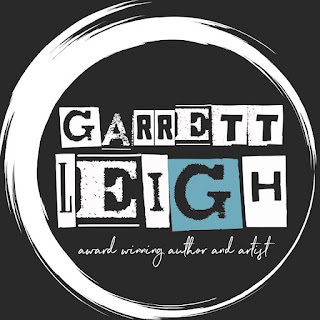 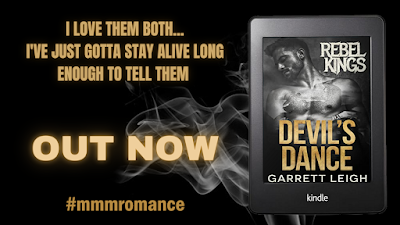