Release Blast: How Good It Was by Scarlett Cole 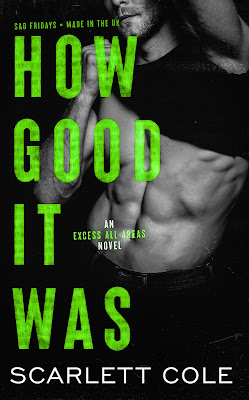 How Good It Was
(Excess All Areas #3)
by Scarlett Cole
Release Date: February 22, 2022
About How Good It Was
Willow
Love's an illusion.
Everyone around her is out for what they can get, except a drummer who wanted nothing more than a steamy one-night stand.
Two blue lines later, she’s on the fast track to career destruction as America’s number one wholesome content creator.
Saving her reputation and collaborations will require a plan and a little social media fakery. Okay, a lot. Like twelve months of pretending to build a family with the rockstar of her dreams.
Luke
Love's an anchor.
Responsibilities and lack of band success have kept him trapped. But now, with the band suddenly making it big and his family obligations gone, life is off the rails. Yet fame, women, and arena tours only go so far in helping keep his pain buried.
Until one of the most spectacular nights of his life comes back to haunt him. She saved his career, now she wants him to help save hers.
A baby. A fake relationship. And a million dollars. Is it the perfect arrangement to avoid responsibilities? Or a deal guaranteed to ruin them both? 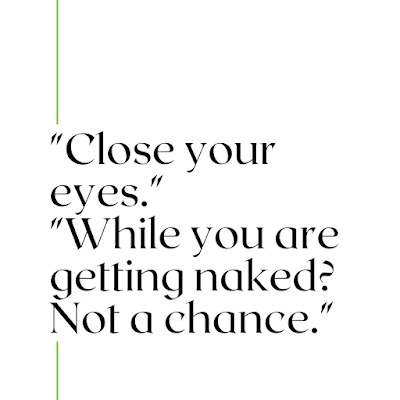 Read my five-plus-starred review of How Good It Was.
Add How Good It Was on Goodreads.
Purchase Links
Amazon | Apple Books | B&N | Google Play | Kobo 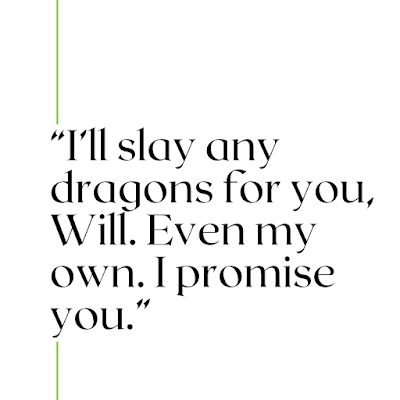