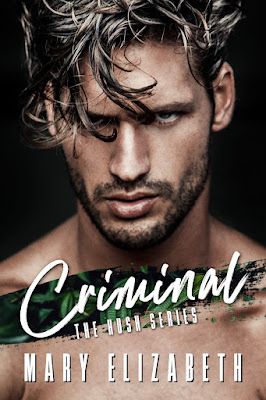 Criminal
(Hush #3)
by Mary Elizabeth
Release Date: February 15, 2022
About Criminal
Talent Ridge is a criminal.
On the surface, Talent has it all. The respect from his city, a successful law firm he shares with his brother, and a beautiful woman by his side. But nothing is as it seems. When the workday is over and the lights go down, the charming and sophisticated lawyer loosens his tie and takes rank in the mob he grew up in.
The elusive Lydia Montgomery changed everything the moment she stepped into his office and his heart a year ago and gave him something other than revenge to focus on. As they enter the world of organized crime and balance their public and private lives, Talent sees a new future. But there’s a reason why Lydia’s called Ice Queen.
As a lawyer, he swore to abide by the law. As a made man, he pledged his life to the mafia.
He has one more vow to make.
If only she’ll let him in. 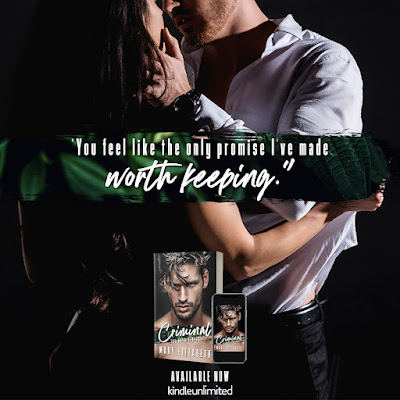 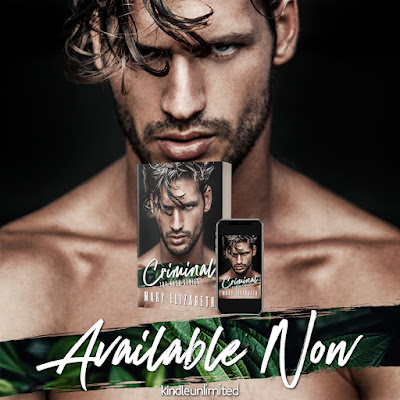 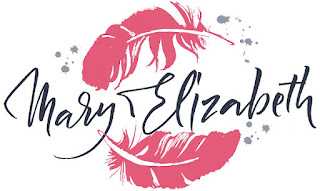 Mary Elizabeth was born and raised in Southern California. She is a wife, mother of four beautiful children, and dog tamer to one enthusiastic Pit Bull and a prissy Chihuahua. She's a hairstylist by day but contemporary fiction, new adult author by night.
Mary can often be found finger twirling her hair and chewing on a stick of licorice while writing and rewriting a sentence over and over until it's perfect. She discovered her talent for tale-telling accidentally, but literature is in her chokehold. And she's not letting go until every story is told.
"The heart is deceitful above all things and beyond cure."—Jeremiah 17:9
Connect with Mary
Website | Facebook | Twitter | Instagram | Goodreads | BookBub | Amazon