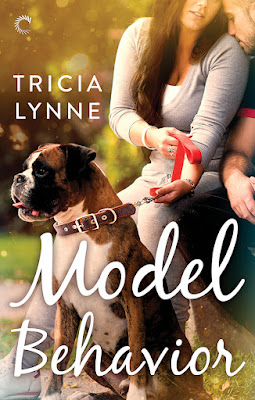 Model Behavior
(The Unlovabulls #2)
by Tricia Lynne
Date Released: February 15, 2022
Carina Press
About Model Behavior
Hayes Walker is screwed.
His body is giving out, his family is bleeding him dry, and he never prepared for life after football. When the Dallas Bulldogs offer him a coaching position instead of a returning roster spot, only two things keep him going—staying fit in case another football team picks him up, and spending time with a gray-faced Boxer at the Unlovabulls Dog Rescue.
Olive Russo is a woman who can walk through a kennel in a white pantsuit without getting a spot on her. The always organized PR pro will need her cool control when she’s forced to plan a fundraising gala for the Unlovabulls with the college boyfriend who turned her inside out. A decade ago, Hayes Walker broke her heart and sent Olive into a spiral of bad decisions that she’d rather her clients not know about. Now she is determined to keep the completely lickable Hayes off her to-do list—even if their chemistry is stronger than ever.
Dumping Olive was the worst decision Hayes ever made. When the amazing girl walks back into his life a full-fledged woman, he makes a play for her heart. But when Olive’s secrets are exposed and the NFL knocks on Hayes’s door, they’ll both need to leave their past where it belongs if they’re going to make it work the second time around. 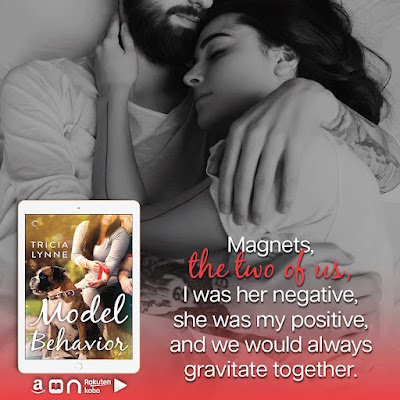 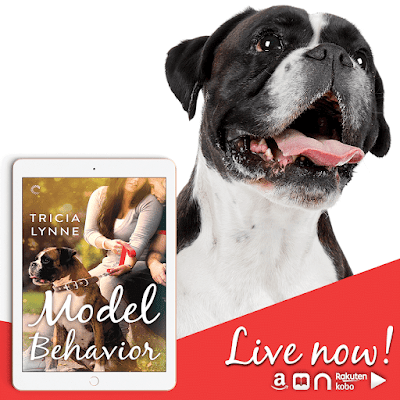 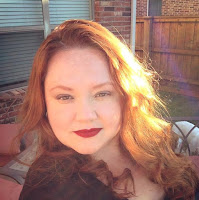 Tricia Lynne is fluent in both sarcasm and cuss words—a combination that tends to embarrass her husband at corporate functions. A tomboy at heart, she loves hard rock, Irish whiskey, dogs, and Vans shoes. She’s drawn to strong, flawed heroines.
Tricia believes writing isn’t a decision one makes, but a calling one can’t resist. She lives in the Dallas area with her husband, the world's sweetest rescued Cane Corso, and a completely terrifying Clumber Spaniel pupper.
Connect with Tricia
Website | Facebook | Facebook Group | Twitter | Instagram | Goodreads | BookBub | Newsletter