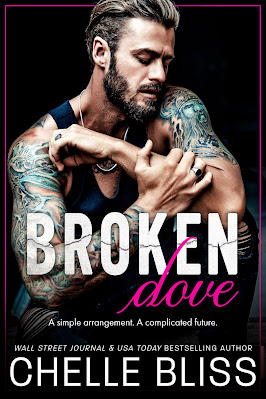 Broken Dove
(Open Road #2)
by Chelle Bliss
Release Date: February 15, 2022
About Broken Dove
A simple arrangement. A complicated future.
Lia Dove has always been a free spirit, living life to the fullest and never putting down roots. But after finding her birth father, along with a group of lovable, rowdy bikers, she can't imagine being anywhere else. Throw in a hot biker roommate who offers her no-strings-attached deal as the cherry on top and leaving becomes an afterthought.
Leo Hawk has never felt part of anything until he becomes a prospect in a local motorcycle club. But catching feelings for his roommate, who's also the club president's daughter, could spell disaster before he earns his patch.
But when the past comes back to haunt him thanks to his missing older brother, Leo will have to lean on his biker brothers for help, risking a future with the club and the woman he's grown to love. 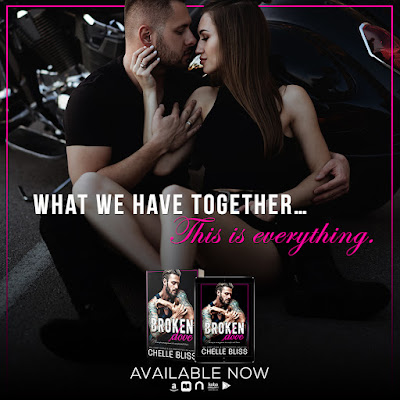 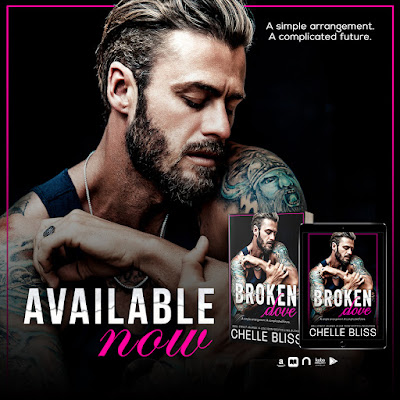 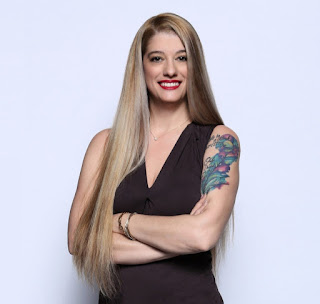 Chelle Bliss has dedicated her life to education. She has been a teacher for over ten years and holds a Master of Education degree. Teaching has given her a creative outlet, but she yearned for something more. Writing has given her that, no longer about just creativity, it became a journey.
Chelle is an avid reader; consuming contemporary romance, dark reads, young adult, and all things erotica. Chelle wanted to create a book filled with characters that readers could relate to with real world problems and matching wallets.
Chelle loves to travel and her favorite cities are New Orleans and Paris. She currently lives in Florida with her amazing boyfriend. He's showed her the love and passion that she has poured onto the page.
Connect with Chelle
Website | Facebook | Facebook Group | Twitter | Instagram | Pinterest | Goodreads | BookBub