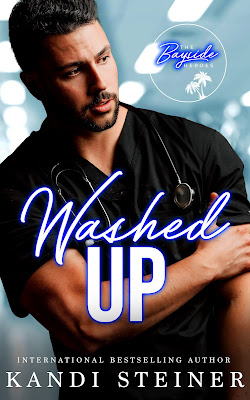 Washed Up
(Bayside Heroes #1)
by Kandi Steiner
Release Date: December 6, 2021
About Washed Up
It was just another day in the Emergency Department—until she was wheeled in through the doors.
Amanda Parks, my childhood best friend's mom who I may or may not have secretly kissed before leaving for college.
I haven't seen her in over a decade, and in so many ways, she hasn't changed.
Same killer curves.
Same hypnotizing eyes.
Same reaction from my heart when I see her.
But something new?
There isn't a ring on her finger anymore...
And I'm much more of a man than I was at eighteen. 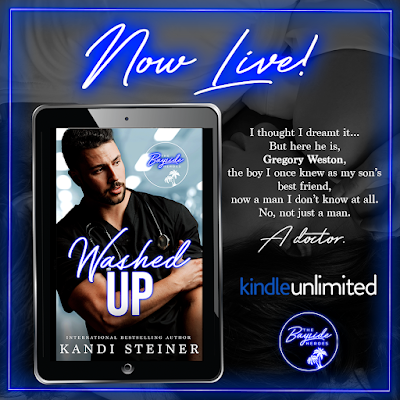 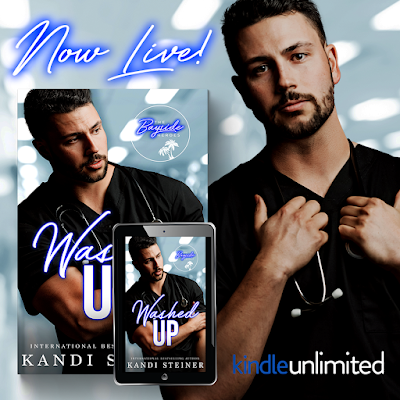