Cover Reveal: The Plight Before Christmas by Kate Stewart 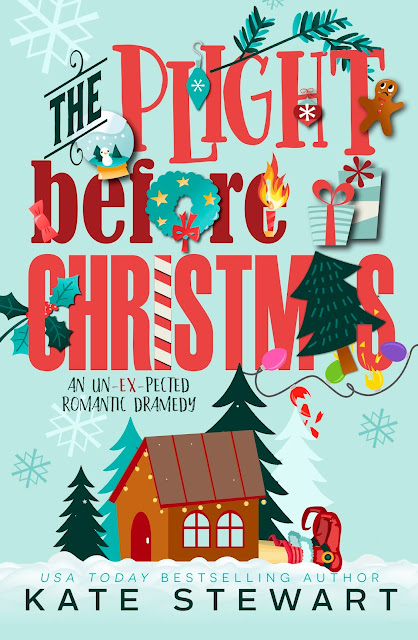 About The Plight Before Christmas
Clark Griswold was onto something, at least with his annual holiday meltdown. And since the last three weeks of my life have been riddled with humbug—another breakup, a broken toe, an office promotion I deserved and didn’t get—I’m not at all in the mood to celebrate nor have the happ, happ, happiest Christmas EVER.
When Mom insisted that we all gather at my Grandparent’s ancient cabin for an old school family Christmas, I fully intended to get into the holiday spirit with the help of the three wise men, Johnnie Walker, Jack Daniels, and Jim Beam. But those boys did absolutely nothing to offset the shock or temper the sting of seeing my EX on our doorstep the first day of our holiday soiree.
Apparently, Santa missed the memo, and this elf is pissed.
Stuck for a week with the man who obliterated my heart nearly two decades ago, I did the only thing I could do and put on my game face, thankful for the home advantage.
I knew better than to drink that last cup of eggnog.
I knew better than to get tongue tangled beneath the mistletoe with the only man to ever break my heart.
I knew better than to sleep with Satan’s wingman on the eve of the Lord’s birthday.
I could blame the nog. I could blame the deceitful light blue eyes, thick, angelic hair, and panty evaporating smirk…but mostly, I blame Eli because he always knew exactly which of my buttons to push.
I foolishly thought a family Christmas filled with nostalgia was going to turn my inner Scrooge around, but this year’s festivities went up in flames. Leave it to the ghost of my Christmas past to be the one to light the match.
Fa la la la la la, FML. 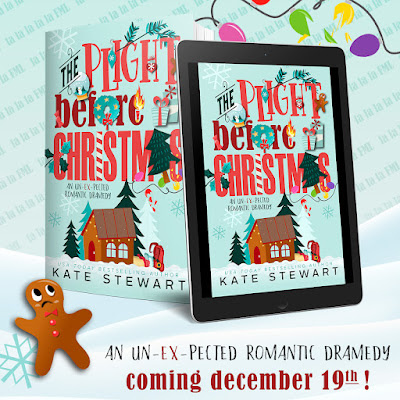 Add The Plight Before Christmas on Goodreads. 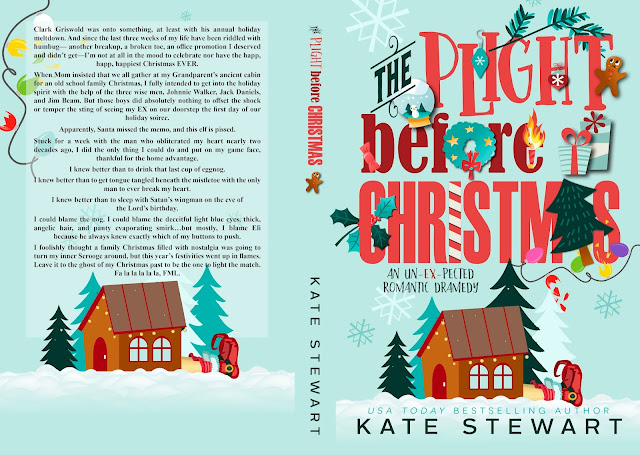 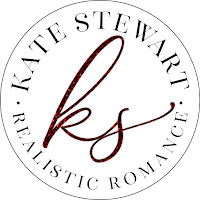 USA Today bestselling author and Texas native Kate Stewart lives in North Carolina with her husband, Nick, and her naughty beagle, Sadie. She pens messy, sexy, angst-filled contemporary romance, as well as romantic comedy and erotic suspense. Kate's title, Drive, was named one of the best romances of 2017 by The New York Daily News and Huffington Post. Drive was also a finalist in the Goodreads Choice awards for best contemporary romance of 2017. Her works have been featured in USA Today and BuzzFeed and have been translated in five languages.
Kate is a lover of all things '80s and '90s, especially John Hughes films and rap. She dabbles a little in photography, can knit a simple stitch scarf for necessity, and on occasion, does very well at whiskey.
Connect with Kate
Website | Facebook | Facebook Group | Twitter | Instagram | Goodreads | BookBub | Amazon | Newsletter 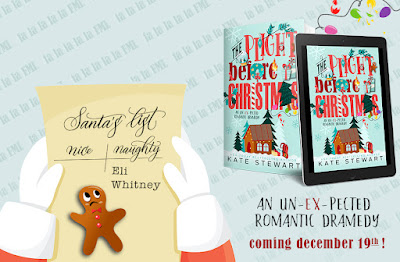