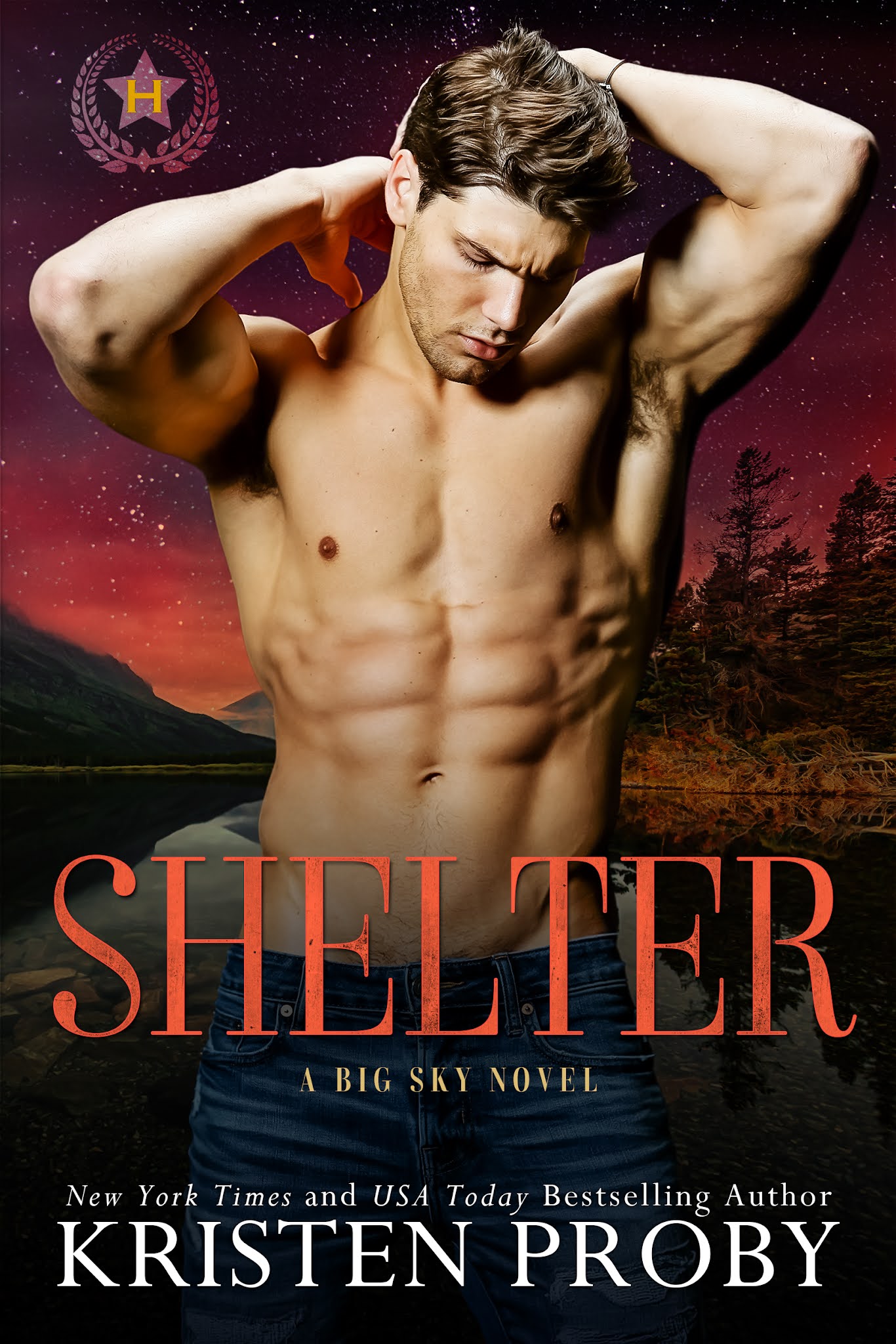 Shelter
(Heroes of Big Sky #2)
by Kristen Proby
Release Date: December 14, 2021
About Shelter
A small town, close proximity romance from New York Times and Wall Street Journal bestselling author Kristen Proby.
Remi Carter has survived her fifteen minutes of fame and is putting LA in her rearview mirror. As a former reality show contestant, she's trading staged expeditions and faked wilderness tours for real adventures. Only one fluke storm in Glacier National Park has her stranded with a handsome man, and adventure takes on a whole new meaning.
Seth King is as rugged and sexy as he is annoyed to be trapped with Remi. Probably because she ghosted him at the local bar not three days ago. But she's got her reasons for ditching him, and twenty-four hours in an abandoned Montana cabin with the wildlife biologist isn't nearly enough time to explain. As tempting as he is by firelight, she's been burned too many times.
Except one day together and suddenly her travel van doesn't hold as much appeal. The open road feels lonely. Remi's about to learn that shelter is more than a safe place to weather a storm.
Shelter might just be the man himself. If he can give her a reason to stay. 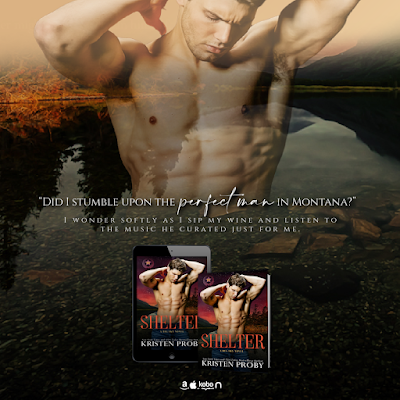 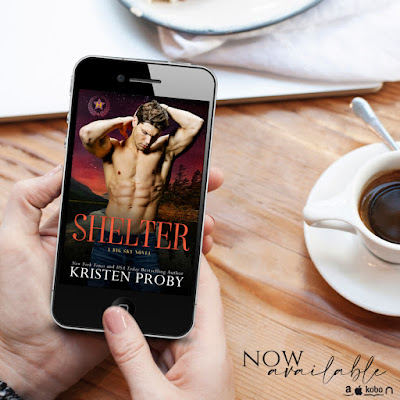 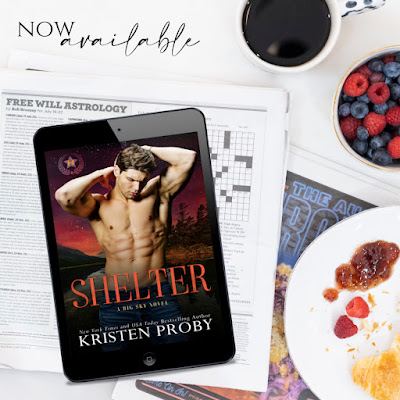