Release Blast: These Thorn Kisses by Saffron A. Kent 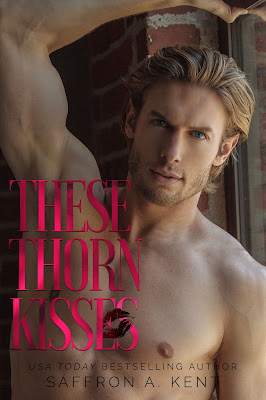 These Thorn Kisses
(St. Mary's Rebels #3)
by Saffron A. Kent
Release Date: December 7, 2021
About These Thorn Kisses
Eighteen-year-old, Bronwyn Littleton is in love with a stranger she met on a summer night a year ago.
A stranger who was tall and broad in a way that made her feel safe. He had dark blue eyes that she can’t stop drawing in her sketch book. And he had a deep, soothing voice that she can’t stop hearing in her dreams.
That’s all she knows about him though.
Until she runs into him again. At St. Mary’s School for Troubled Teenagers – an all girls reform school – where she’s trapped because of a little crime she committed in the name of her art.
Now she knows that her dream man has a name: Conrad Thorne.
She knows that his eyes are way bluer and way more beautiful than she thought. And that his face is an artist’s wonderland.
But she also knows that Conrad is her best friend’s older brother. Which means he’s completely off-limits. Not to mention, he’s the new soccer coach, which makes him off-limits times two.
What makes him off-limits times three however, and this whole scenario an epic tragedy, is that, Conrad, Wyn’s dream man, has a dream girl of his own.
And he’s as much in love with his dream girl as Wyn is in love with him…
NOTE: This is a STANDALONE set in the world of St. Mary’s. 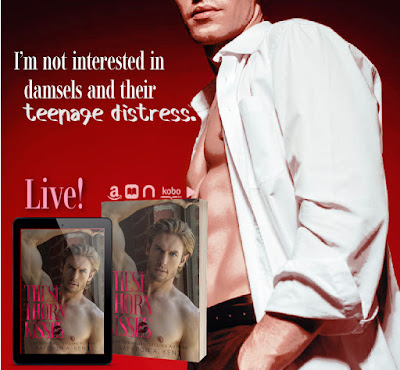 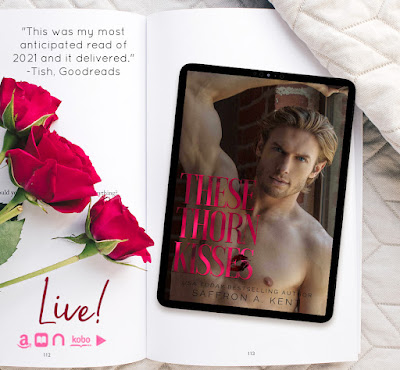 About Saffron A. Kent
Saffron A. Kent is a Top 100 Amazon bestselling author of Contemporary and New Adult romance. More often than not, her love stories are edgy, forbidden and passionate. Her work has been featured in The Huffington Post, New York Daily News and USA Today’s Happy Ever After.
She lives in New York City with her nerdy and supportive husband, and a million and one books.
Connect with Saffron
Website | Facebook | Twitter | Instagram | Goodreads | BookBub | Amazon 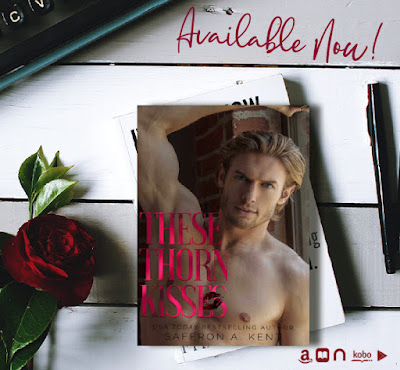