Book Spotlight: If You Love Something by Jayce Ellis 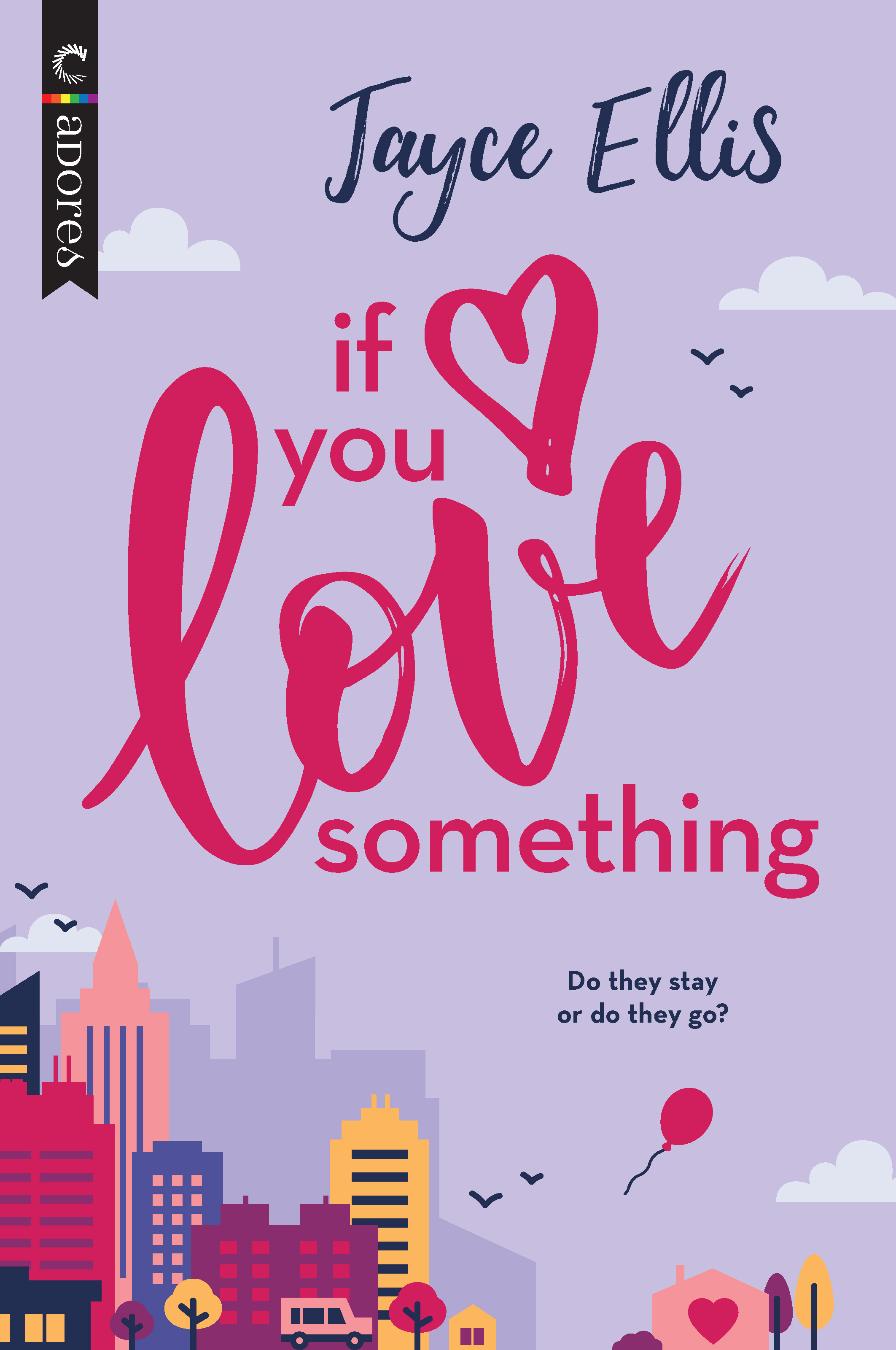 If You Love Something
by Jayce Ellis
Release Date: December 28, 2021
Carina Adores
About If You Love Something
A marriage lost is found again in this cheeky new romantic comedy from acclaimed author Jayce Ellis.
As executive chef at one of the hottest restaurants in DC, DeShawn Franklin has almost everything he’s ever wanted. He’s well-known, his restaurant is Michelin starred and he can write his own ticket anywhere he wants. Until his grandmother calls him home and drops two bombshells:
1) She has cancer and she’s not seeking treatment.
2) She’s willing half her estate to DeShawn’s ex-husband, Malik.
Make that three bombshells.
3) That whole divorce thing? It didn’t quite go through. DeShawn and Malik are still married.
And when DeShawn’s shady uncle contests Grandma’s will, there’s only one path back to justice: play it like he and Malik have reconciled. They need to act like a married couple just long enough to dispense with the lawsuit.
Once DeShawn is back in Malik’s orbit, it’s not hard to remember why they parted. All the reasons he walked away remain—but so do all the reasons he fell in love in the first place. 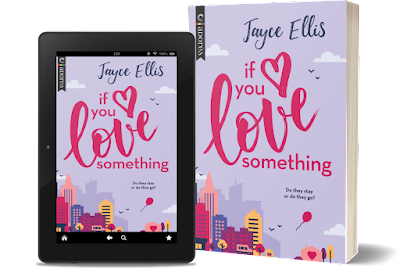 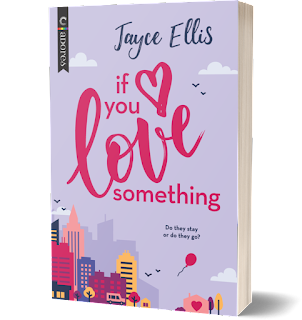 About Jayce Ellis
Jayce Ellis spends her days divorcing “happily married couples” and her nights writing about people like her: Black, queer, fighting for their happy-ever-afters, with her husband and two turtles by her side.
Connect with Jayce
Website | Facebook | Twitter | Instagram | Goodreads 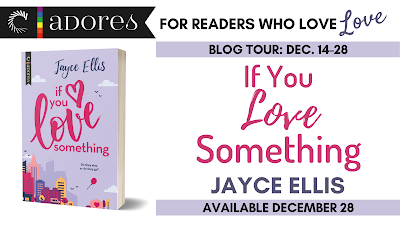