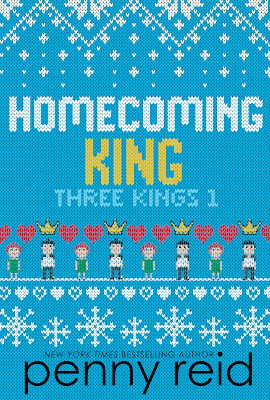 Homecoming King
(Three Kings #1)
by Penny Reid
Release Date: December 14, 2021
About Homecoming King
Rex “TW” McMurtry’s perpetual single-hood wouldn’t bother him so much if all his ex-girlfriends didn’t keep marrying the very next person they dated, especially when so many of those grooms are his closest friends. He may be a pro-football defensive end for the Chicago Squalls, but the press only wants to talk about how he’s always a groomsman and never a groom. Rex is sick of being the guy before the husband, and he’s most definitely sick of being the best man at all their weddings.
Bartender Abigail McNerny is the gal-pal, the wing-woman, the she-BFF. She’s dated. Once. And once was more than enough. Privy to all the sad stories of her customers, ‘contentment over commitment’ is her motto, and Abby is convinced no one on earth could ever entice her into a romantic relationship . . . except that one guy she’s loved since preschool.
The guy who just walked into her bar.
The guy who doesn’t recognize her.
The guy who is drunk and needs a ride home.
The guy who has a proposition she should definitely refuse. 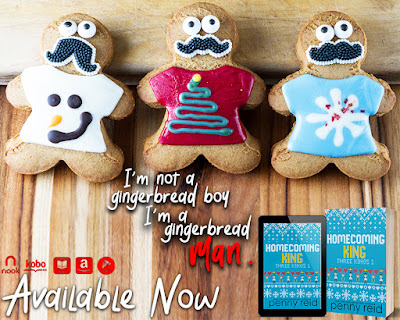 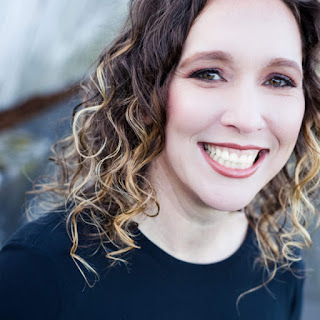