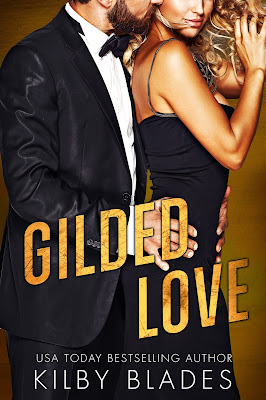 Gilded Love: The Complete Box Set
Snapdragon
Chrysalis
Vertical
Loaded
Sleigh My Name
by Kilby Blades
Release Date: November 30, 2021
About Gilded Love: The Complete Box Set
Money can buy them anything. Happiness might take a little work.
They're young, they're hot, they're filthy rich, and they're using their power to change the world. From finding love to fighting the establishment, they'll do it. On their terms.
Snapdragon
The rules are simple: unattached companionship, toe-curling sex, and a clean break whenever it ends. And either one can say the single word to end it: Snapdragon.
Chrysalis
When taking a promotion in Sydney proves to be the biggest mistake of his life, Michael must go to extremes to win Darby back. But how will he fight for their love and protect her from her crooked politician father from half a world away?
Vertical
Jasmine is in desperate need of extraction from a high-end human trafficking bust gone wrong, one she never should have taken on alone. But there's only one man who can help her: Avi. And she left him at the altar six months ago.
Loaded: A Holiday Romance
When his grandmother summons him to an urgent family dinner, Marsh is forced to do the one thing he's been avoiding: bring his woke Black girlfriend home to his stuffy old money family. With forced proximity and alcohol, what could possibly go wrong?
Sleigh My Name
Michael never forgave himself for the time he broke Darby's heart, no matter how fast he'd fixed his stupid decision to move away. Five years later, he has a shot at orchestrating a do-over of one fateful night. At the Jingle Ball, he'll pull off his grandest gesture yet. 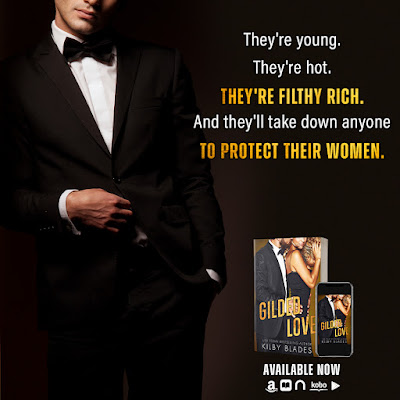 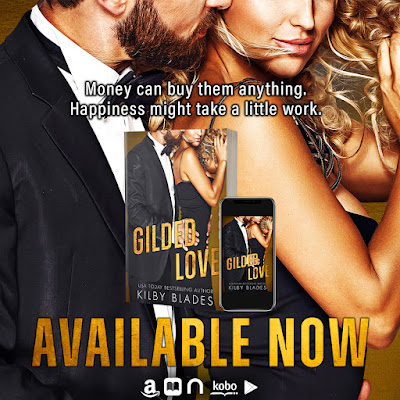 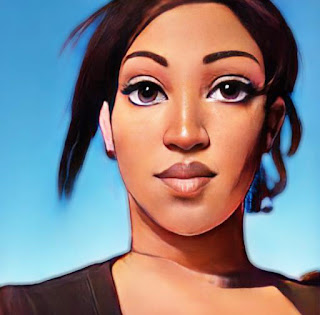 Kilby Blades is a USA Today bestselling author of contemporary romance and rom-com with a little bit of mystery and a lot of heart. Her debut novel, Snapdragon, was a HOLT Medallion finalist, a Publishers Weekly BookLife Prize Semi-Finalist, and an IPPY Award medalist. She's been lauded by critics for "easing feminism and equality into her novels" (IndieReader) and "writing characters who complement each other like a fine wine does a good meal" (Publishers Weekly). She's an oenophile, a cinephile and, most of all, a glutton for a good story.
Connect with Kilby
Website | Facebook | Facebook Group | Twitter | Instagram | Pinterest | Goodreads | BookBub | Verve Romance | Newsletter