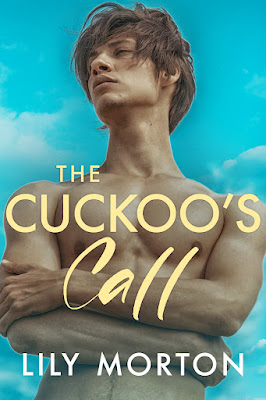 The Cuckoo's Call
by Lily Morton
Date Released: November 20, 2021
About The Cuckoo's Call
Can a summer romance last forever?
Wren Roberts thought he’d found his fairy tale when he met Mateo Rossi on holiday in Majorca. The wealthy and successful older man swept him off his feet, and before he knew it, he’d thrown caution to the wind and was living in Mateo’s waterside apartment in Venice. It’s a far cry from his harsh upbringing and crummy flat in London.
But as the summer turns to autumn, cracks begin to show. Mateo’s family aren’t welcoming, and there doesn’t seem to be a place for Wren in Mateo’s world. He could have coped with all of that, but Mateo himself seems like a different person away from the sunshine island.
Should Wren have been more cautious in riding off into the sunset when he wasn’t sure what lay over the horizon?
From bestselling author Lily Morton comes a romance about two men who find that sometimes happily ever after doesn’t end there. 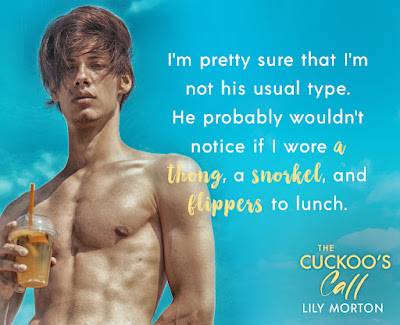 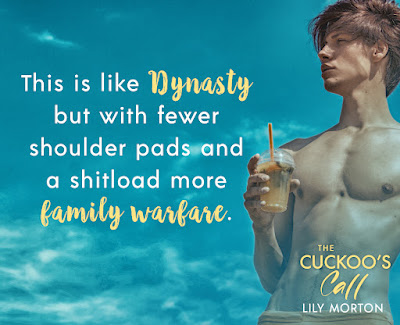 An Excerpt from The Cuckoo's Call
Wren
“I’m sorry. Could you repeat that, Owen?”
My best friend of seven years has the grace to look awkward. “I said that we’re thinking of flying to Madrid to finish the week out. Josh’s friend is having a big party, and they’re bored of Majorca.”
I sit down heavily on the chair in our room. “Yes, that’s what I thought you said.”
He paces over to the window and then turns to face me, his expression one of truculent surprise. It’s because I’m questioning him when he’s got his mind set on something. I can understand his astonishment, because I usually let him have his own way.
“You can still come with us,” he says.
I give him a wry glance. “No, I can’t, and you know it. I maxed out my credit card to come here. The flight to Madrid alone would bankrupt me.”
He gives an exasperated sigh. “You’re being so dramatic, Wren.”
I shake my head. “I’m really not. I can’t pay for whatever expensive place you’re going to stay in. I don’t think I could even afford half the plane journey. They’d have to open the hatch and dump me out over Valencia.”
“Well, I’ll pay”
“No, you won’t.” My voice is sharper than I’d like, and he flinches. I moderate my tone. “I won’t let you pay for anything for me. Your mother is convinced that I’m constantly in the process of fleecing you. She always looks surprised that I’m not twirling a handlebar moustache and giving an evil laugh. I’d hate to prove her right.”
“She doesn’t think that,” he predictably protests. “She loves you.”
I roll my eyes. Only if love means she wants to remove my intestines with a teaspoon. I let it go. After all these years, I’m still unsure whether he was born with a happy filter over his eyes or whether he got it through his upbringing, but I’ve always found it very endearing regardless.
“I can’t come,” I settle for saying again.
“But what will you do on your own?”
I’d been expecting the question, but I still flinch. We’ve been friends since our schooldays and when he went to university, I held out hope that we’d stay friends even though I couldn’t afford to go. This holiday has taught me how naïve that was. When he first mentioned us going to Majorca, I’d been thrilled. I thought it would be just the two of us and I’d have a chance to reconnect with Owen. The hotel had been very expensive, but he’d pushed for it and finally, I’d maxed out my credit card, feeling guilty that he was reining himself in and thinking it would be a memory I could hoard. My first time abroad.
However, when we got here, it was to find his friends from university waiting for us. The first night he’d enquired breathlessly whether I minded them going out with us. Of course, I’d agreed, and I’ve hardly seen him alone since. Wherever they went, he had to follow, and he dragged me along with him on outings to private beaches, expensive bars, and yachts belonging to their parents. I’d tried to break off on my own, telling him honestly that I was happy to explore and do other things while he was with his friends, but he wouldn’t hear of it. Maybe it was guilt on his part, but it’s a sure fact that my wallet would have been fuller and I’d have had a better holiday if he’d left me alone.
It’s sad to realise finally that we won’t ever reconnect now. 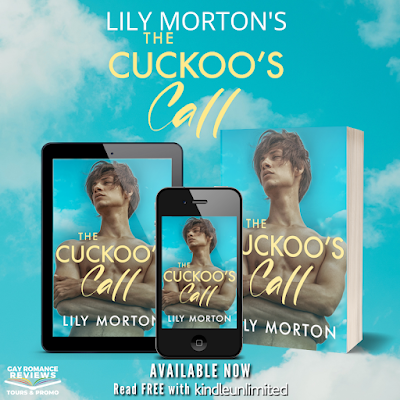 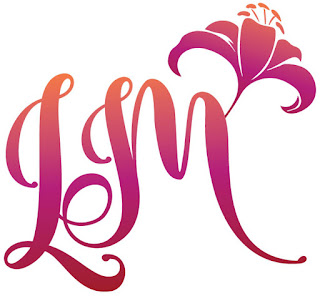