Release Blitz: Change with Me by Kristen Proby 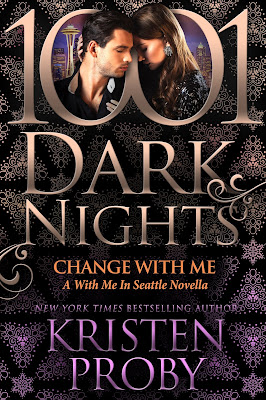 Change with Me
(With Me in Seattle #17.5)
by Kristen Proby
Release Date: November 30, 2021
1001 Dark Nights Press
About Change with Me
From New York Times bestselling author Kristen Proby comes an all new novella set in her beloved With Me In Seattle series…
Zane Cooper. Hollywood royalty. Fourth generation superstar. He knows what it is to be one of the biggest celebrities in the world. And how lonely that title truly is. When scandal hits, his career hangs in the balance, and Zane flees LA for Seattle, laying low with his newly married best friend. Things will eventually blow over, and he’ll have his life back soon enough.
Aubrey Stansfield arrives in Seattle excited to start a new job, and eager to settle into her new home. But when she arrives at her rental, Aubrey’s sure she’s imagining things because the uber sexy Zane Cooper is unpacking in her new bedroom. Thanks to a rental snafu, and unwilling to relocate on such short notice, Aubrey and Zane are thrust into being roommates.
Aubrey is about as average as a woman gets, so what could the megastar possibly see in her? She tells herself she’s not interested, despite their undeniable chemistry. But Zane is very persuasive, and soon Aubrey finds herself playing house with the most recognized man on the planet. Deep down, she knows it’s all a fantasy. He’ll head back to his posh lifestyle soon and leave her behind. No way could she fall in love with him.
But love doesn’t always follow the rules…
Every 1001 Dark Nights novella is a standalone story. For new readers, it’s an introduction to an author’s world. And for fans, it’s a bonus book in the author’s series. We hope you'll enjoy each one as much as we do. 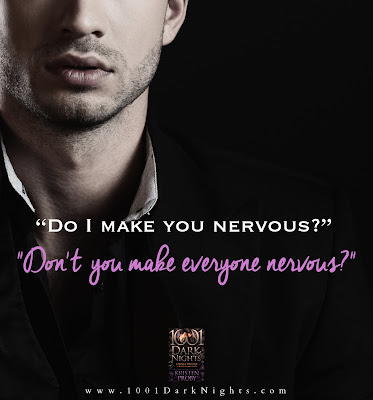 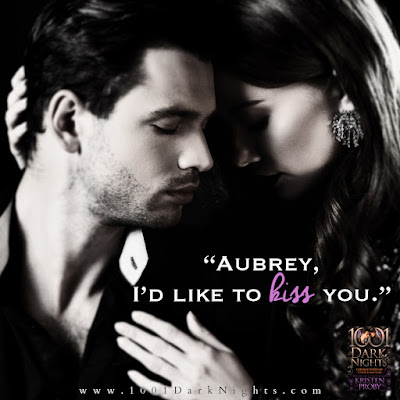 New York Times and USA Today bestselling author Kristen Proby has published more than sixty romance novels. She is best known for her self-published With Me in Seattle and Boudreaux series.
Kristen lives in Montana with her husband, two cats, and a spoiled dog.
Connect with Kristen
Website | Facebook | Twitter | Instagram | Goodreads | BookBub | Newsletter 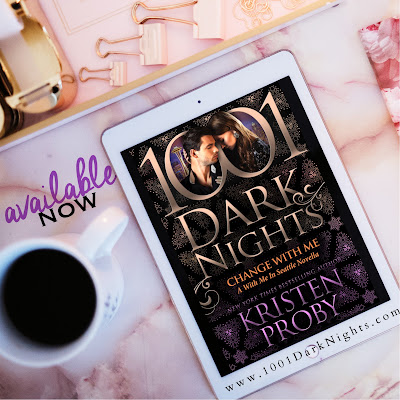