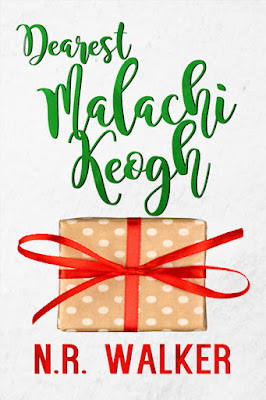 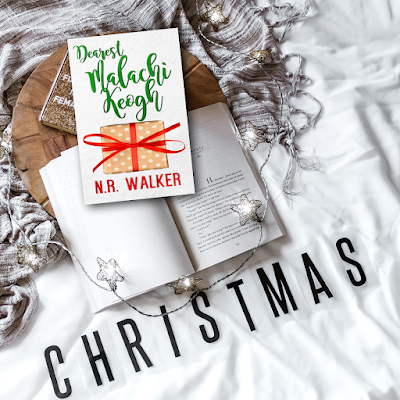 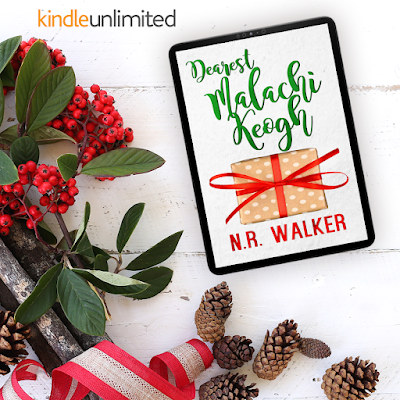 About N.R. Walker
N.R. Walker is an Australian author who loves her genre of gay romance. She loves writing and spends far too much time doing it, but wouldn’t have it any other way.
She is many things: a mother, a wife, a sister, a writer. She has pretty, pretty boys who live in her head, who don’t let her sleep at night unless she gives them life with words.
She likes it when they do dirty, dirty things… but likes it even more when they fall in love.
She used to think having people in her head talking to her was weird, until one day she happened across other writers who told her it was normal.
She’s been writing ever since…
Connect with N.R. Walker
Website | Facebook | Twitter | Instagram | Goodreads | BookBub | Amazon | Audible | eMail 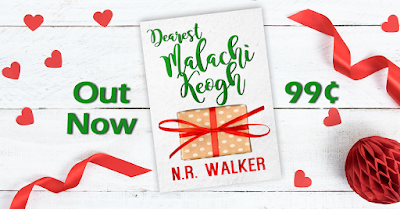