Book Spotlight: A Christmas to Fight For by Jessica Frances 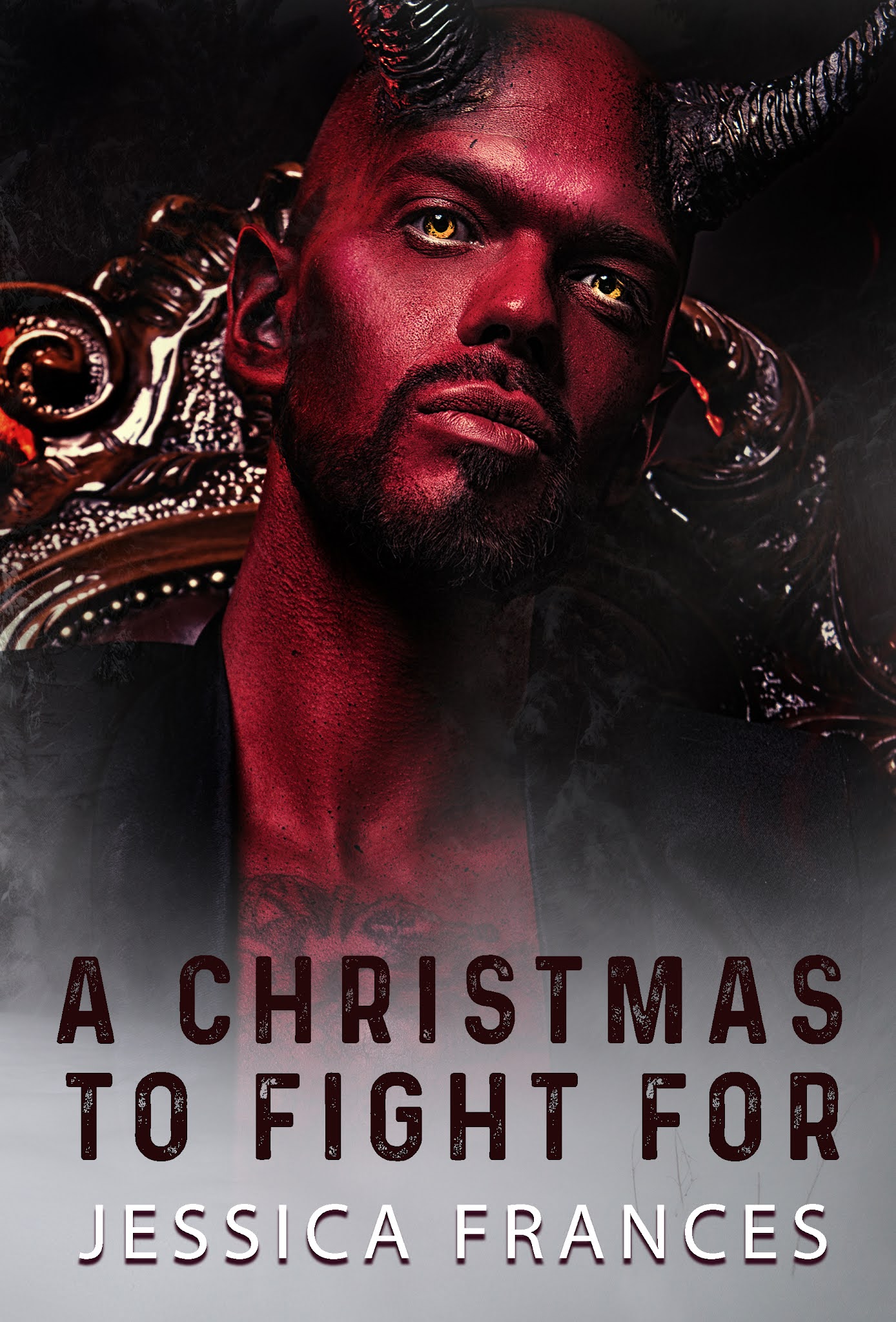 A Christmas to Fight For
by Jessica Frances
Date Released: November 12, 2021
About A Christmas to Fight For
As the last of my kind, I’ve long lived in the shadows. But, with the death of my father, I have a dying wish to fulfill, and I can no longer keep quiet. I can no longer stand back and watch as the Santa Claus Organization takes everything from us. So, I launch an attack that was doomed from the start. I am but one krampus up against the cruelest organization in the world. I knew it was a long shot. I knew I would likely die.
Then something surprising happens. The most recent Santa Claus comes into my life, and I don’t know what to make of him. He wasn’t what I was expecting. He’s supposed to be a puppet. A heartless, despicable Santa. But he’s not. He’s … a good person?
Do I have things wrong? Have I had them wrong all along? Or am I falling for the biggest con in the world?
Either way, change is coming for North Pole, and this is sure to be the deadliest Christmas on record and a time that no one will ever forget. 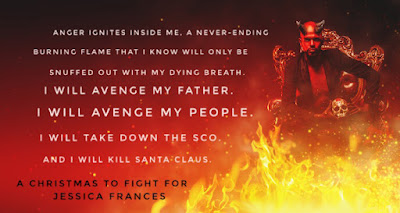 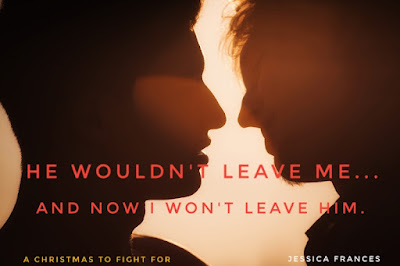 An Excerpt from A Christmas to Fight For
Standing over me, the demon is almost in shadow. However, past the strange features of his skin, tail, and horns, I clearly read his anger and hate. He hates me.
Why?
“For my father! For my people! For all that is still good in this world!” he shouts.
The impact of his words are almost the same as a jolt from a bullet. He sounds righteous and like he is on the right side, not us. He must be delusional. He must be crazy.
He holds up his gun, his aim pointed at my chest.
I close my eyes, wondering what death will be like. I heard people say that their ancestors are there to greet them, that they are welcomed by them and live out their afterlife in the cradle of family. But my family disowned me, and I somehow don’t expect anyone further up my family line to understand me. If anything, they will probably hate me worse.
Is it my destiny to be murdered then spend the rest of my afterlife alone, too?
Instead of the blast of the weapon expunging the bullet from the nozzle, I hear a click, which tells me that he’s out of bullets.
I open one eye first, and then the other, watching him glare down at his gun.
Could it be? Am I saved?
He throws the gun to the ground then fists his hands into my suit, picking me up then headbutting me.
I cry out, certain I have been stabbed by his horns, but it’s my nose that feels the most pain.
Blood gushes down my face, and all I taste and smell is blood.
“Release him!” someone shouts from behind him. He’s so damn big that I can’t see who it is.
“Just kill it!” someone else yells, this voice commanding. I think it might have come from Chancellor Gibson.
I begin to feel better knowing he’s here. He will know what to do.
“They’re so close that we could hit Santa Claus!”
“Then we’ll get another Santa Claus! Just kill it! It cannot be allowed to live!”
I glance at the demon still holding me, one hand releasing me so he can grab something out of his pocket. He then swings me around just as a gunshot blasts from behind him, but this demon isn’t quick enough to use me as a shield.
His body jolts as he’s hit, and then his hand smacks into me. The item he’s holding is a space-eater.
“Shi—”
The last syllable is lost as we jump through space and land somewhere I have never been before.
What the hell just happened? 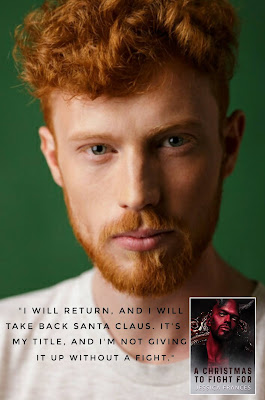 About Jessica Frances
Born and raised in South Australia, Jessica spends her days working in a bakery, afternoons catching up on lost sleep, and nights reading and writing. Writing has always been a passion of hers, however it wasn’t until recently that she decided to put pen to paper and make things official.