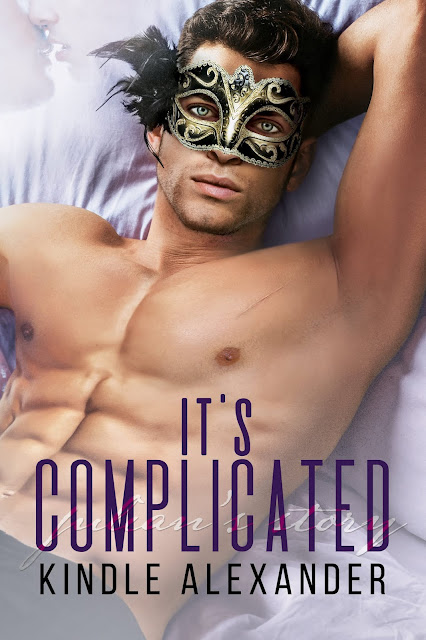 About It's Complicated
Nightclub manager Julian Cullen runs Reservations with impeccable precision and a deep sense of pride. But repressed memories from his abduction two years ago surface, leaving him struggling emotionally. Julian vows to reclaim his previous life but doesn’t factor in the biggest distraction of all: the handsome cowboy hanging around the club intent on gaining his attention.
Entrepreneur Beckett St. Clair built an industry-leading survivalist training company through hard work and dedication. The tough as nails outdoorsman can navigate any situation or so he thinks…When a chance encounter with a guarded night club manager leaves him tumbling head over heels into uncharted territory.
One man is lost to his past, the other dreams of a future.
Both men will soon find out love is never easy…it’s complicated. 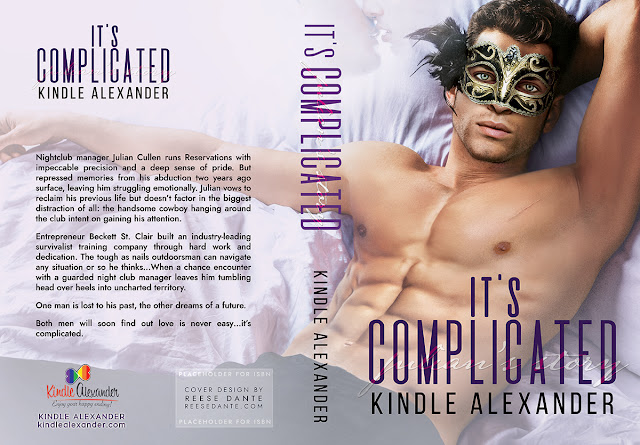