Release Blast: Next Time I Fall by Scarlett Cole 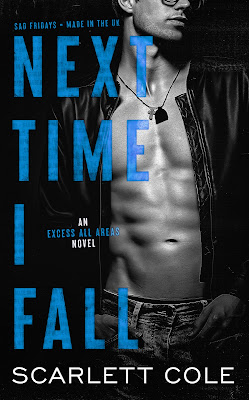 Next Time I Fall
(Excess All Areas #2)
by Scarlett Cole
Release Date: November 16, 2021
About Next Time I Fall
Jase
Love sucks.
Especially when your own brother and fellow band-mate stole the woman you were in love with.
Sitting in a Michigan recording studio with him, singing lyrics he wrote about her, is a special kind of torture.
The only thing more frustrating might be the producer’s assistant who radiates sunshine and has more motivational quotes than a greeting card company.
Cerys
Love rocks.
Heavy guitars, a voice with the burn of pure single malt, and lyrics that distil the meaning of love are the greatest things.
If only the man singing didn’t have a temperament as foul as the Michigan winter.
Jase sitting in her car while yelling at her to get him out of there is a surprise.
Why she hits the accelerator and takes him to her father’s cabin on the lake is an even greater mystery.
How was she supposed to know they’d end up snowed in for days? Or that when they got out again, their relationship, and her views on love, would be changed irrevocably? 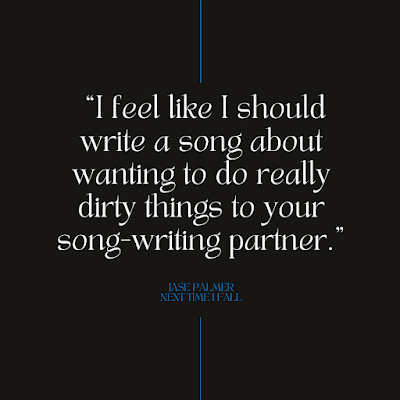 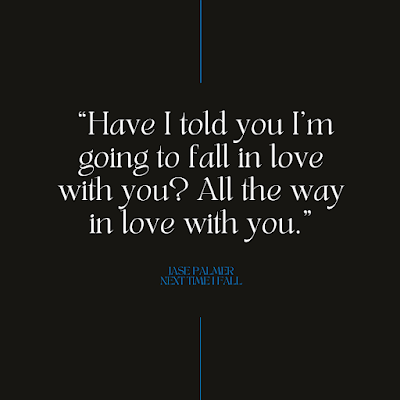