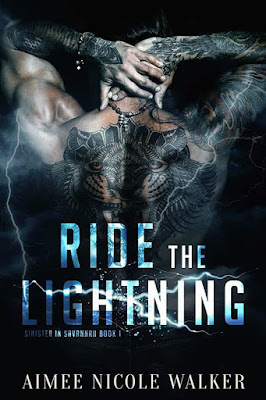 By day, Jonah St. John is a criminal analyst for the Georgia Bureau of Investigations. By night, he produces Sinister in Savannah, an investigative podcast, with his two best friends. Jonah’s life revolves around three principles: a man’s word is his oath, friendships are priceless gifts, and love is for other people.

When the Sinister in Savannah team delves into the thirty-eight-year-old murder of a drag queen, they quickly discover that the story doesn’t end with the alleged killer’s confession in 1995. Continuing the investigation could have fatal consequences for Jonah and everyone he holds dear, including his irresistible intern.

To love is to lose: a lesson Jonah has learned the hard way. For a decade, he has embraced solitude as his penance for a past mistake. Then came Avery Bradford, a man whose warmth and sunshine infuses Jonah’s battered soul and challenges his resistance. Over the past eight months, Jonah has soared closer and closer to Avery’s flame until the thing he’s feared the most becomes the one he can’t live without.

The chill of danger merges with the heat of desire, forming a deadly superstorm. Will Jonah seek shelter or ride the lightning?

The Sinister in Savannah series is a fictional podcast exploring the city’s most nefarious crimes with Southern-fried snark. The books explore friendship, love, loss, and the irrepressible human spirit. Ride the Lightning is book one of three. While each book is written about a different couple, the series should be read in order. Sinister in Savannah is an LGBT romantic suspense series with mature language and sexual content intended for adults eighteen and older.

Read my five-plus-starred review of Ride the Lightning.

Add Ride the Lightning on Goodreads.

An Excerpt from Ride the Lightning
“What happened to your flowers?” Jonah suddenly asked, opening the can of worms he’d vowed to leave alone.

Avery only gaped at him unblinkingly. Who could blame him? The question had come out of nowhere. “My flowers?”

“The ones Romeo brought you. I caught you making heart eyes at them every time I stepped out of my office yesterday.”

“Don’t be ridiculous,” Avery scoffed. “I took them to my grandmother.”

Of all the possible things Avery could’ve said, Jonah hadn’t been expecting this one. “Why?”

Avery released a deep sigh. “I told you he wasn’t the guy for me.” It was Jonah’s turn to just stare. “Here was this handsome, successful guy who seemed to be interested in me, but I felt…nothing. No spark.”

“What the hell is that supposed to mean?” Avery asked.

“No spark?” Jonah asked. “I’d hate to see how you return from a lunch date when you do feel chemistry with a man.”

Avery stiffened in his chair. “What are you talking about?”

“Come on, Avery. Flushed cheeks and swollen lips. I recognize the signs of someone who has been thoroughly kissed…or more.”

“You th-th-thought I… that we…” Avery stammered. He swallowed hard and briefly closed his eyes. “You’re an idiot, Jonah. My pink cheeks and puffy lips were a result of a medical condition.”

Jonah raised a brow. “Is that what they’re calling it these days?”

“I had an allergic reaction to my lunch, asshole,” Avery practically shouted. “I didn’t see the little bites of heaven in my salad until it was too late.”

“Avocado,” Avery said. “I was stuffing my face while my date talked about his job. Suddenly, I noticed my face felt numb, and my lips were tingling. I shifted the lettuce around in my bowl and found the cause.”

Jonah buried his face in his hands. “I’m the biggest dick on the planet.”

“This isn’t the time to brag about your dick size, Jonah,” Avery chastised. 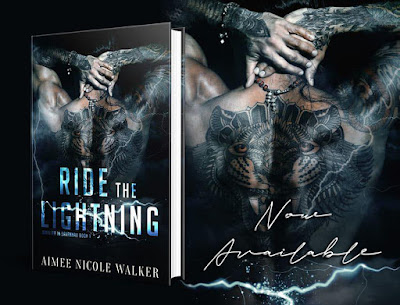 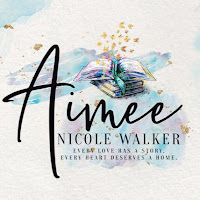