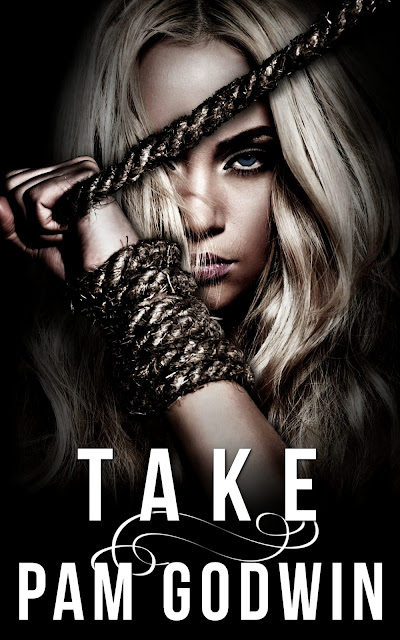 About Take
He’s a notorious crime lord, a kidnapper, and an artist.
Scarification is his outlet, and he just captured a new canvas.
Kate refuses to surrender beneath his blade or the cruelty in his beautiful eyes.
But she’s drawn to the man inside the monster. A man who makes her ache with his touch. Who owns her with his kiss.
A man who worships her as deeply as he hurts her.
She can run, but there’s no escape from a bond carved in scars.