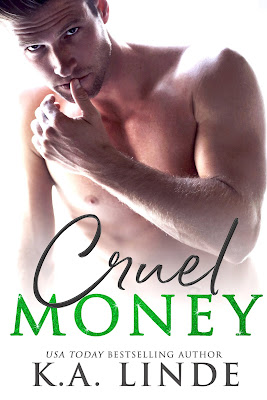 About Cruel Money
Lose yourself to the dark and glamorous underbelly of the Upper East Side in USA Today bestselling author K.A. Linde's new billionaire romance Cruel trilogy.

She was supposed to be a one night stand.

A way to sate my sexual appetite.

I let her glimpse the man I am. The face that I hide behind my carefully cultivated life.

But she ripped open that divide--and there's no going back.

I don't care that I'm Manhattan royalty and she's the help.

Only that she's living in my summer home. With me.

And I want more. 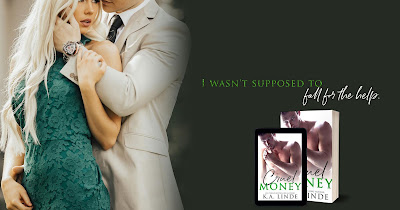 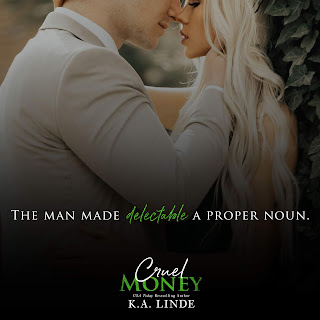 K.A. Linde is the USA Today bestselling author of more than fifteen novels including the Avoiding series and the Record series. She has a master’s degree in political science from the University of Georgia, was the head campaign worker for the 2012 presidential campaign at the University of North Carolina at Chapel Hill, and served as the head coach of the Duke University dance team. She loves reading fantasy novels, geeking out over Star Wars, binge-watching Supernatural, and dancing in her spare time.

She currently lives in Lubbock, Texas, with her husband and two super adorable puppies. 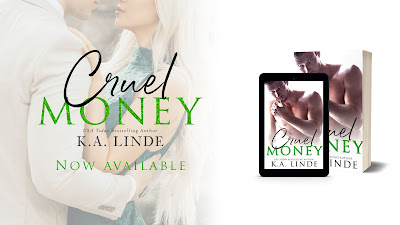