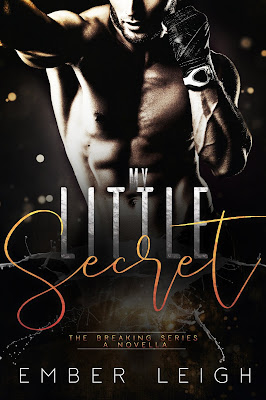 About My Little Secret
Hawk
Focus is my middle name. But Sadie makes me forget why I’m in town, what I’m here to win, why it all matters. That alone should tell me to stay the hell away. But I need more of her, even though I know she’s hiding something from me.I’ll do anything to keep her by my side. Just how far I’ll go will be my little secret.

Sadie
I’ve had my eye on Hawk for a long time now. Let’s just call him my MMA celebrity dream lover. So when I find myself in Denver at the same time as him, at the same bar as him…I have to say hi. But I sure as hell shouldn’t take it any farther than that. Because he’s in town for one reason: to fight my brother in the biggest televised MMA match of the year.

I can be good… Except I can’t.

But maybe I can make Hawk my little secret. 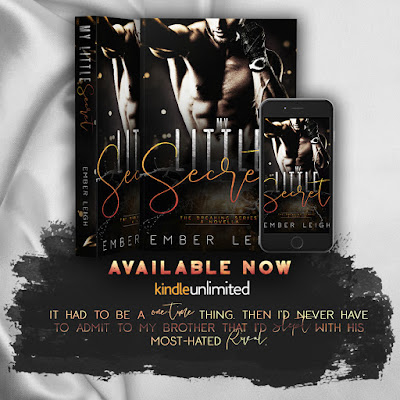 Read my 3.5-starred review of My Little Secret.

Add My Little Secret on Goodreads. 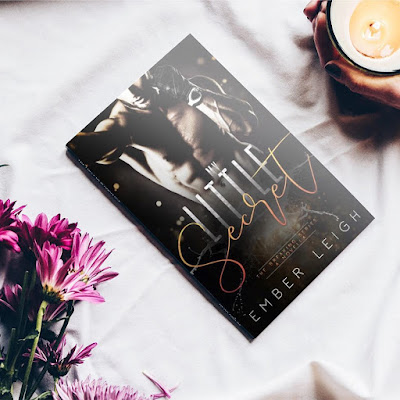 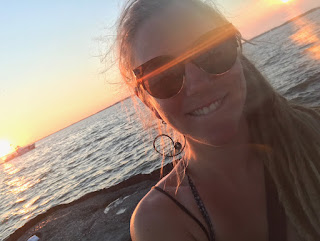 A native of northern Ohio, she currently resides near Lake Erie with her Argentinean husband, where they run an Argentinian-American food truck. In addition to romance novels, Ember also writes travel memoirs and occasionally updates a couple of blogs. In her free time, she practices Ashtanga yoga, hops around the world, and eats lots of vegetables.