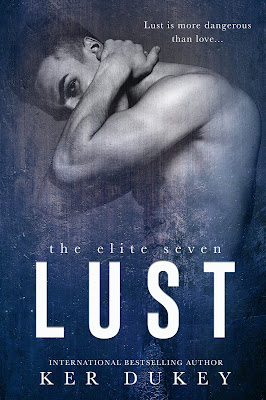 About Lust
I was born with wealth, athletic ability, and looks that could melt the panties off a nun.
I had a clear path to success.
Until fate dealt me a cruel blow, leaving me empty and in need of purpose.

My only focus now is to become part of The Elite—a secret society in one of the most prestigious colleges in the world.
But everything comes at a price, and with The Elite, you have to earn your place.
Lucky for me, being sinful is in my DNA.

The only obstacle to full initiation is my task: seduce the un-seducible, the forbidden, and lure her with the sins of the flesh.
Easy for a man like me…in theory.

She started as my task, but what happens when the lines between lust and love blur, and the need for power rages war with the need for her?

Accept your sin wisely, for the tasks given to earn your place are not for the weak—they’re for The Elite.
This is my life, my chance, my legacy.

I am Rhett Masters.
I am Lust. 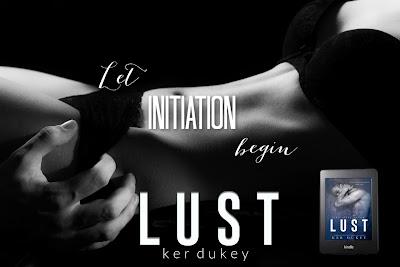 Read my 4.5-starred review of Lust. 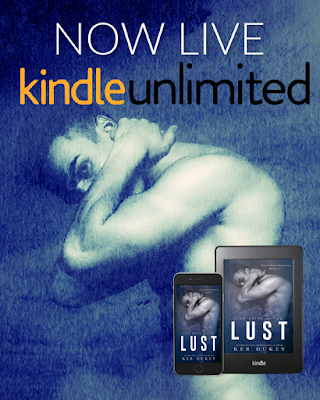 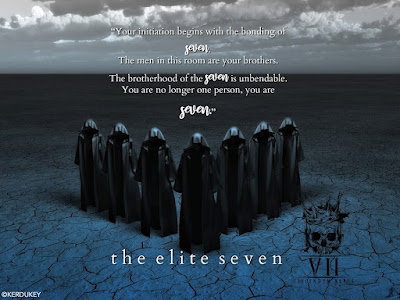 About Ker Dukey
Ker Dukey is based in the UK where she lives with her husband and small children and also their beloved Goldendoodle, Murphy (who has yet to discover he isn't, in fact, a human).

When she's not lost in the world of her characters or being Mum, Ker likes to read and catch up with her followers on social media.