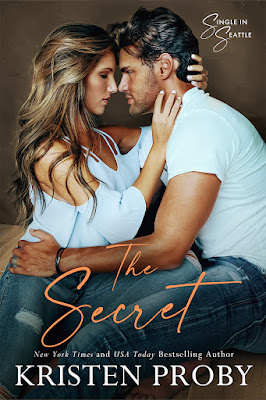 The Secret
(Single in Seattle #1)
by Kristen Proby
Release Date: March 22, 2022
About The Secret
From NYT and USA Today bestselling author Kristen Proby comes a forbidden romance. The Secret is the first in the Single in Seattle series!
Vaughn is everything I'm supposed to stay away from. Sexy. Cocky. And famous.
Ultra-famous.
I grew up in a family full of wealthy celebrities. My father, Luke Williams, is the celebrity of them all. A superstar actor and producer, my father knows the downside of living in the spotlight. And because of that, he sheltered my siblings and me from everything Hollywood entailed. We didn't attend premieres. We weren't photographed. There were no friendships with other celebrities' children.
The limelight couldn't touch us.
But now, at twenty-five, I'm ready to start my life, working for my father's production company in downtown Seattle—until Vaughn Barrymore walks through the door.
He can't keep his hands off me. He's completely forbidden, but I can't help falling for the sweet, complicated man.
When—and it's when not if—my family finds out that I've been keeping this secret, will I have to choose between the man I love and those who mean the most to me? Or, by some miracle, can I have both? 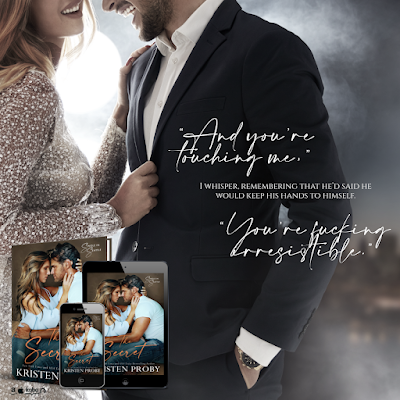 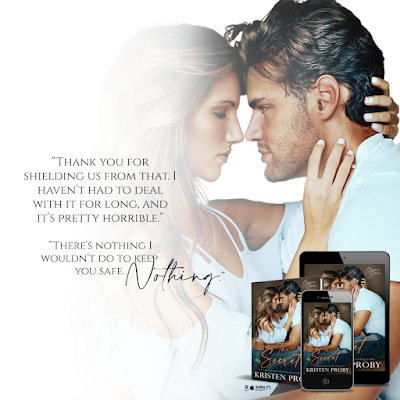 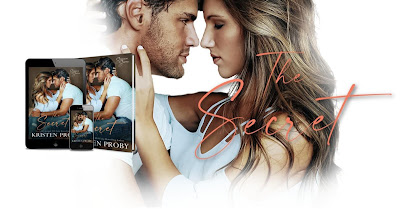