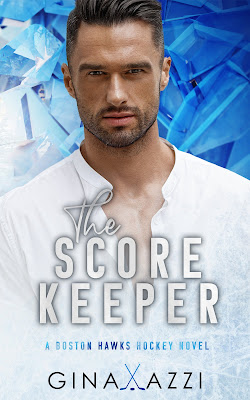 The Score Keeper
(Boston Hawks Hockey #9)
by Gina Azzi
Release Date: March 3, 2022
About The Score Keeper
Boston Hawks owner Scott Reland is my father’s biggest rival and the last man who should catch my eye. But when he does, I don’t look away.
We’ve circled each other for years, two outliers in a small club of NHL owners. We know the rules, manage similar pressures, and understand that this lifestyle — hockey over everything — isn’t for everyone.
Which is why I want out.
To prove to my father that I have a future beyond the New York Sharks, I score one for me and open a bakery in Boston, the city that reveres Scott.
It isn’t long until the dynamic and perceptive Hawk pursues me. And I’m entirely unprepared to be swept off my feet, cared for and supported after so many years on my own. Scott easily draws me back into the hockey life I thought I didn’t want.
But can our relationship survive the demands of this industry? Or will I always be keeping score, second to the game that dictates everything? 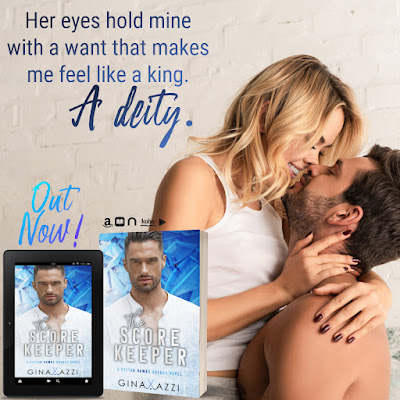 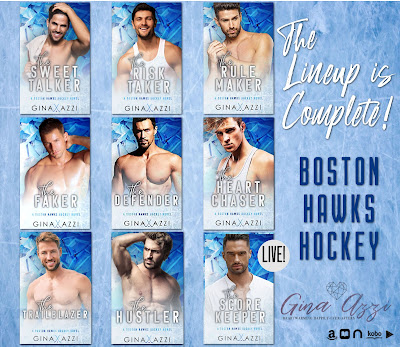 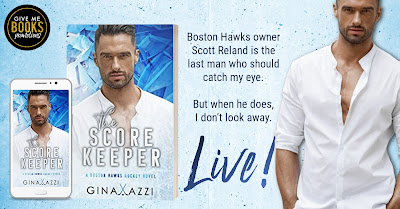