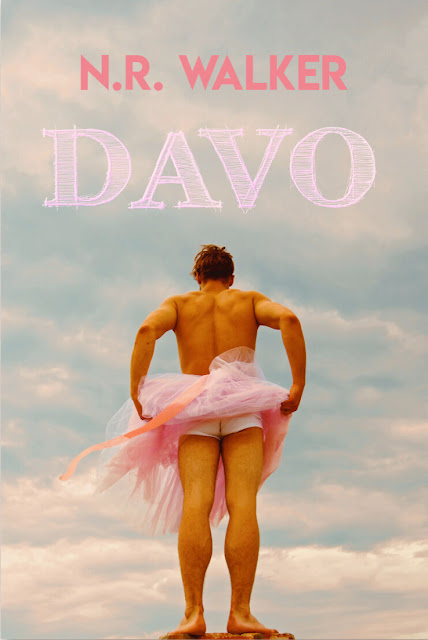 About Davo
When Fergus Galloway takes on a research trip to a tiny mining town in the far Western Australian outback, he’s as far from Sydney as he can get.
Which is entirely the point.
He arrives in Pannalego totally unprepared for the baking heat, unprepared for the people who call it home, unprepared for the craziness and the laughs. And absolutely unprepared for the man he meets there who steals his heart.
Davo is a mining man, as rugged as he is gorgeous. Loves his found family, loves where he lives, and loves his life. He also loves the feel of soft fabric on his skin.
What was supposed to be a short field trip changes Fergus’s life. Going to a place many call uninhabitable might turn out to be the only place he wants to live. 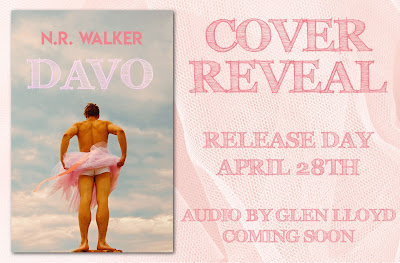