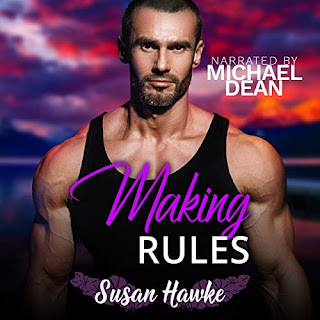 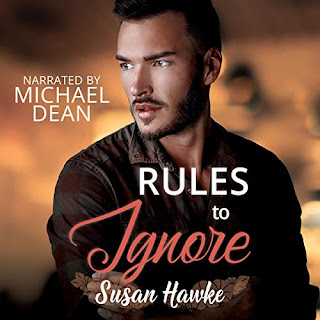 Before Davey came to work at Daddy’s Lap and began that crazy list of rules, his future bestie, Sammy, was already living happily ever after with his own Daddy-dom. From the moment they met over a gas pump to the day they were legally able to wed, leather Daddy Raphael Robustelli adored his linebacker-sized boy. This is their love story, as seen through a series of six short vignettes. Witness the moment they met, see the first time Davey came to the club, and so much more. This is a short 20k volume, filled with emotion and backstory for the entire series.

NOTE: This is not a full-length book and does not contain a new couple. This can be read as a standalone but will be most enjoyed by those who have read the series.

This is the sixth book in a series about not-so-perfect Daddies, adorable “boys,” and one sassy brat with an insane list of rules. Grab your fan and tissues because this series comes with both a high heat advisory and all the squishy feels you’d want from a Susan Hawke book. 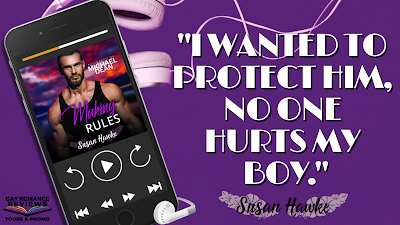 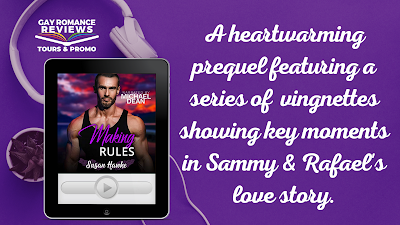 This is the final book in a series about not-so-perfect Daddies, adorable “boys,” and one sassy brat with an insane list of rules. Grab your fan and tissues because this series comes with both a high heat advisory and all the squishy feels you’d want from a Susan Hawke book. 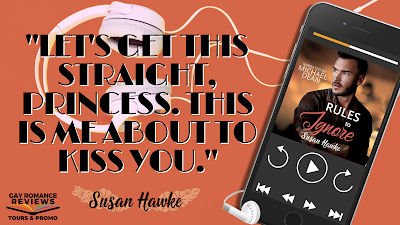 Read my five-plus-starred review of Rules to Ignore. 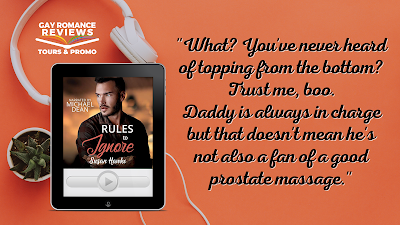 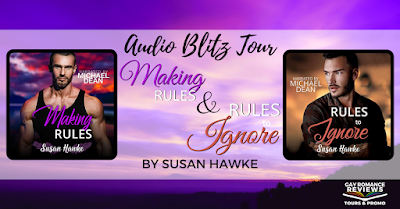