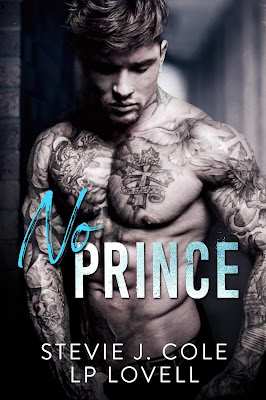 About No Prince
Zepp Hunt wasn’t the king of Dayton High School. He was the top of the food chain. And I was next in line to be dragged into the lion’s den. At least that’s what he thought…

Good girls wanted to tame him. Bad girls want to be tainted by him. Everyone bowed down to him. And me?

I hated Zeppelin Hunt with every fiber of my being.

Which was why I stayed away from the arrogant bad boy with tattoos and a rap sheet.

Until we traded favors, and I owed him three months of my life. I never thought I would end up in his bed, and when I did, I had to remind myself that he hated me as much as I hated him.

Zepp Hunt was no prince, and I absolutely refused to be his damsel in distress… 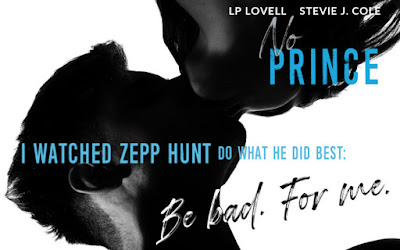 Read my 3.5-starred review of No Prince.

Add No Prince on Goodreads. 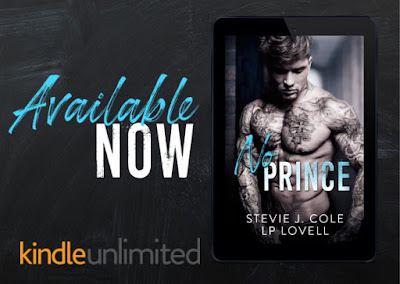 She's obsessed with rock music, loves sloths, and has an unnatural obsession with British accents.

Her books are not recommended for the faint of heart.

Lauren Lovell is a ginger from England.

She suffers from a total lack of brain to mouth filter and is the friend you have to explain before you introduce her to anyone, and apologise for afterwards.

Lauren loves a mildly...or not so mildly psychopathic hero, and a dark, twisted tale.