Audiobook Blitz: Out on the Ice by Lane Hayes, narrated by Michael Dean 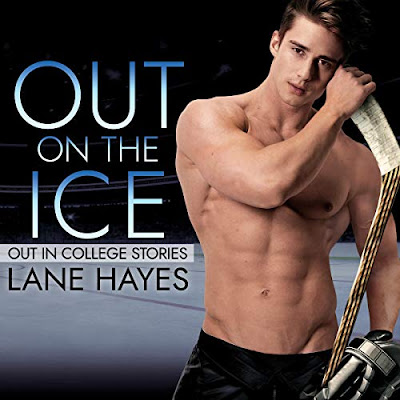 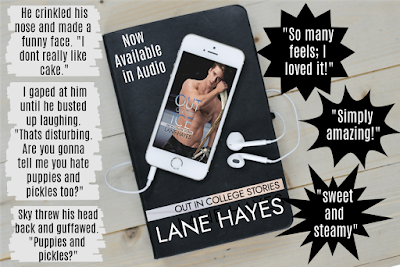 Add Out on the Ice on Goodreads. 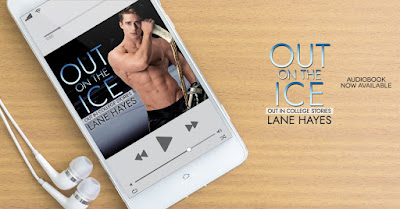