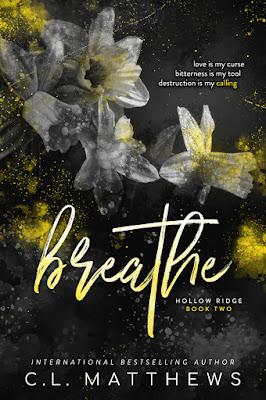 About Breathe
You’d think five years would be enough time to cope and move on.
It’s not.
If anything, it’s given me more unrealistic ways to deal with my loss.
More pain.
And even worse, a woman I don’t love.
A woman that isn’t her.
I hate her.
She hates me, too.
My life’s a mess.
My heart’s nonexistent.
My soul was lost long ago.
Worst of all, I no longer have any fucks to give.
They say you find your true love after you lose your first one.
I call bullshit. 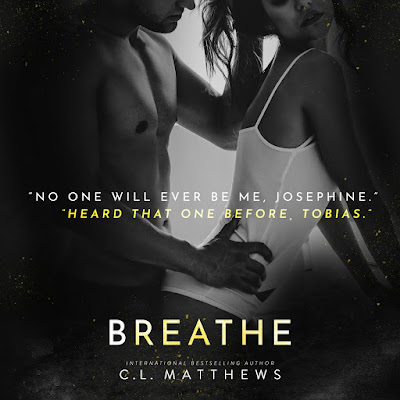 Read my four-starred review of Breathe. 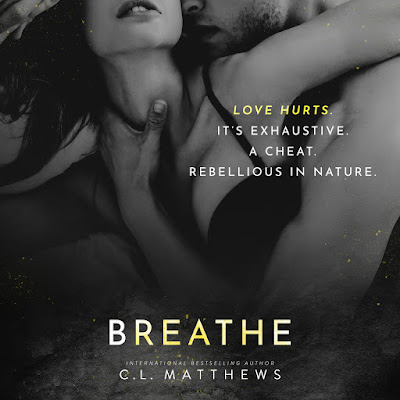 An Excerpt from Breathe
I bottle the resentment and hatred as one would a black widow and praying mantis in a jar, wondering which would strike first and who would conquer all.

One time, Wes caught one of each in two separate jars. It annoyed me that he captured two beautiful creatures just to hold them hostage and watch them waste away.

He set the glasses side by side, mirrors, almost doorways, to see how calculated each species was.

The intrigue in his eyes terrified me, let me know something inside him may be darker than I bargained for, yet I did nothing but watch.

His fingers caressed the one housing the bright green mantis. He leaned in close, his eyes narrowing on the stillness, I'm sure.

When the insect didn't move, only keeping a stock-still position, I wondered if maybe fear kept it frozen in place, but like Wes knew something I didn't, he smiled.

The way his lips tilted at the edges conspiratorially made my insides squeeze uncomfortably. As a predator or person with a lack of empathy would, he gave me chills, but for some reason, it didn't force my eyes away.

Like the impact when music hits really loud, the bass bumping throughout your body, I could only prepare for the cacophony of bulldozing emotions.

After deciding whatever he needed, he stared at the widow. Its red stomach patch faced away from us as it protected itself by hiding in the lid, but Wes saw. Tapping the lid several times, we watched as the spider plopped to the bottom.

He bit the inside of his cheek wordlessly, causing an insane curiosity to bite at my mind.

It made zero sense.

This was barbaric, but I didn't do a single thing to stop this from escalating.

He unscrewed the lids, lifting both cylinders at the same time. Nothing could prepare me for what I witnessed next.
Anxiety gnawed at my stomach, creating an untamable distress to bubble through my chest. It burned and ached, acting as an early warning system as the two foes faced off.

They both stood motionless, almost calculating, watching, observing the opponent.

It never occurred to me which would win, but staring at the black widow, knowing its bite was as deadly as it was vicious, my mind had made itself up.

It struck first. The widow went straight for the jugular, and that was its first mistake—taking the easy shot, the uncalculated risk of striking first.

The mantis, as if knowing all along, gripped the spider with its pincers, holding it like it was sushi, his arms the chopsticks of death.

It squeezed and squeezed, making sure to eat its legs while it writhed in its hold. Nausea built inside me, suffocating my every breath, but the mantis didn't stop to recognize how uncomfortable I was.

How could it know?

This was a dog-eat-dog world. In this case, a mantis-eat-widow one, he did what he had to do to survive. He won, eating his winnings like a gloating king after battle.

And I learned something valuable that day: always watch your six, don't trust words, and never take the first shot. I'd never lay victim to a man ever again. 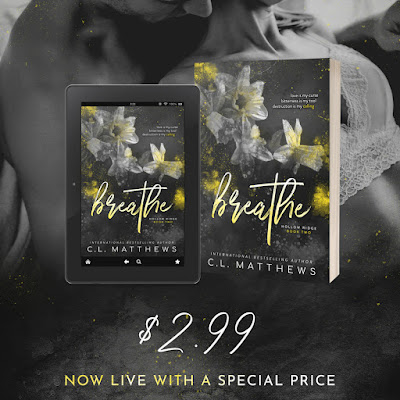 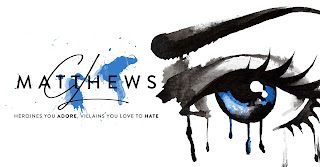 C.L. Matthews lives in lala-landia with her husband and invisible friends. She wants to riot the lack thereof authentic Mexican food in her state, but she’s an introvert at heart. She enjoys tacos, Red Bull, and warm water because she’s crazy. She’s an oddball and realizes it’s been mentioned before, just go with it. Her joys in life consist of writing unconventional romances, making book covers, causing havoc to her reader’s hearts, and genre-hopping when she needs a change of scenery. She’s a special kind of weird and enjoys every moment of it. 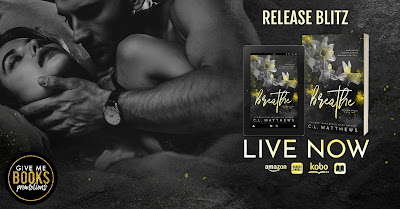