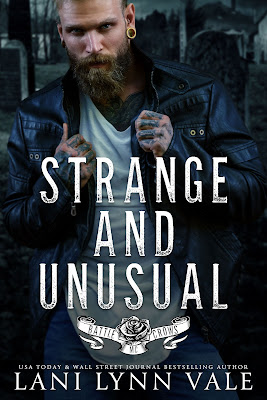 Strange and Unusual
(Battle Crows MC #6)
by Lani Lynn Vale
Date Released: August 23, 2022
About Strange and Unusual
The moment he divorced his ex-wife, Jeremiah decided two things.
One, he would never, ever get into that kind of situation again—i.e., marriage.
Two, he would spend more time doing what he loved—baking, riding motorcycles, spending time with the Battle Crows MC, and getting some quiet time for just himself. Pretty much doing the things he enjoyed, that his ex-wife could no longer ruin.
And, months after his divorce was final, he’s held strong.
He hasn’t gotten entangled with a woman. He’s opened his own bakery. And he’s never been closer to his club. It has to be why he allowed them to have a massive club party at his place, which became the cause of Gracelynn Barry entering his life.
If he’d known Gracie was going to be his employee, he definitely wouldn’t have slept with her.
Yet, there he is, in the middle of an interview, finding out not only was the woman he slept with the most viable applicant for a job he very much needed filled, but that she’d recently broken up with the man he loathed. The second reason he’d divorced his ex-wife. Erich. His ex-stepson.
To say life is simple for Jeremiah would be a joke of epic proportions.
It’s time for him to buckle up. 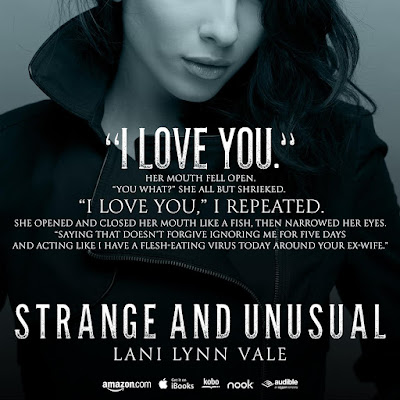 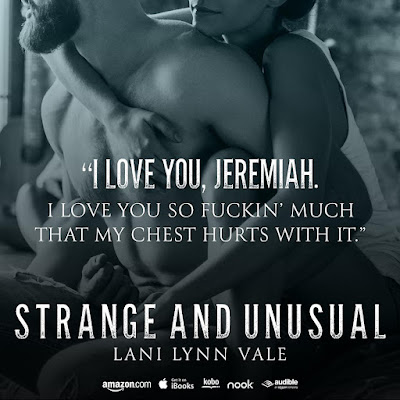 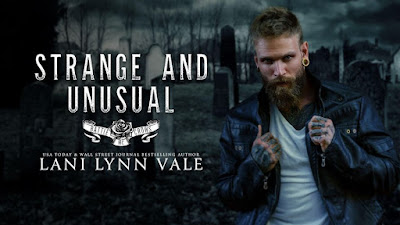