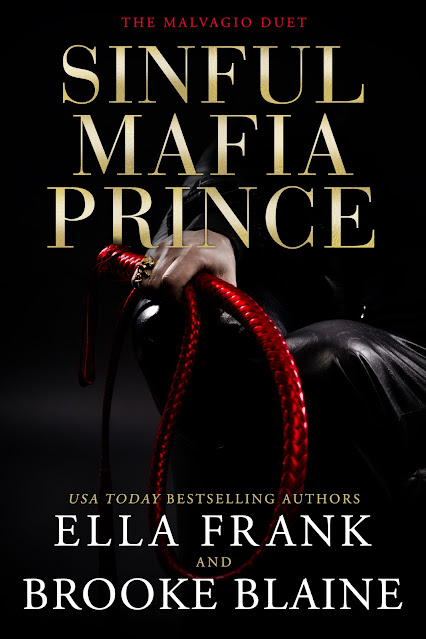 About Sinful Mafia Prince
“They took something that belonged to me—and nothing will stop me from getting him back.”
The Fiores have made their move.
In a last-ditch effort to save their crumbling empire, they've managed to take back their heir, landing a blow to the Rossettis—in particular, Dom.
But failure is not an option for Dom, and soon he finds himself at a crossroads:
Follow his father's orders and leave Luca to the wolves, or defy the boss and get back what he lost.
The question is, will Luca choose to trust Dom to keep him safe even after all he's put him through, or will he put his future in the hands of his long-lost family instead?
As the war between enemies reaches its breaking point, both Dom and Luca face the most difficult decision of their lives.
Do they fight for their families or do they fight for each other?
Sinful Mafia Prince is the second and final book in USA Today bestselling authors Brooke Blaine and Ella Frank's M/M mafia romance duet. It should only be read after Forbidden Mafia Prince. 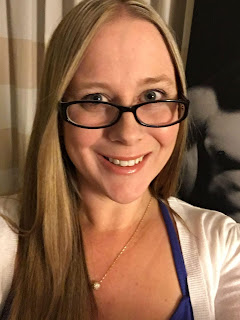 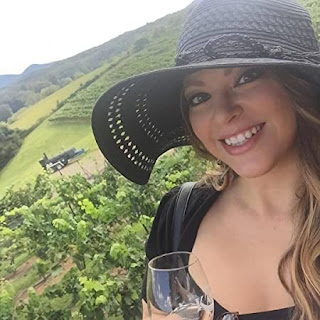 Ella Frank is the USA Today bestselling author of the Temptation series, including Try, Take, and Trust and is the co-author of the fan-favorite Preslocke series. Her Prime Time series has been praised as “highly entertaining!” and “sexy as hell!”
A life-long fan of the romance genre, Ella writes contemporary and erotic fiction. Some of her favorite authors include Tiffany Reisz, Kresley Cole, Riley Hart, J.R. Ward, Erika Wilde, Gena Showalter, and Carly Phillips.
*  *  *
Brooke Blaine is a USA Today bestselling author best known for writing romantic comedy and M/M romance. Her novels lead with humor and heart, but Brooke never shies away from throwing in something extra naughty that will scandalize her conservative Southern family for life (bless their hearts).
She's a choc-o-holic, lives for eighties bands (which means she thinks guyliner is totally underrated), believes it's always wine o'clock, and lives with the coolest cat on the planet—her Ragdoll/Maine Coon mix, Jackson Agador Spartacus.
Connect with Ella
Website | Facebook | Facebook Group | Instagram | Goodreads | BookBub | Amazon | Newsletter
Connect with Brooke
Website | Facebook | Facebook Group | Instagram | Goodreads | BookBub | Amazon | Newsletter 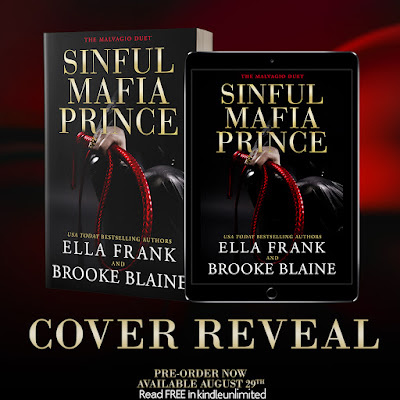