Release Blast: Let Me Love You by Scarlett Cole 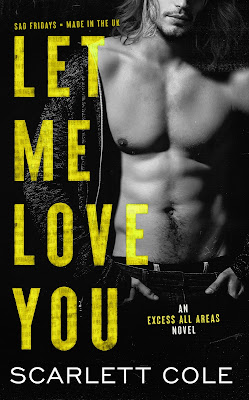 Let Me Love You
(Excess All Areas #5)
by Scarlett Cole
Release Date: August 30, 2022
About Let Me Love You
He's loved her forever. Now she's marrying another man.
Chaya
The wedding plans are underway, and the Save the Date cards are sent. If only the man she was marrying was the man she loved with all her heart.
Being a contemporary woman in a traditional faith requires compromise. Being in love with her best friend, Sad Fridays’ guitarist, Ben King, the man who saved her years ago, is agony.
It’s official. He has ruined her for all other men.
Ben
When Ben receives his Save The Date card, he gets so drunk he falls off stage during their American breakthrough tour.
He’s loved Chaya for what feels like forever.
But her father made it crystal clear. Ben will never be the one for his daughter. Now she’s marrying another man, and Ben is beginning to wonder just when Chaya will realise it’s him she should be saying I do to.
When tragedy reunites them, Chaya is caught between her fiancé and her love. And it’s up to Ben to fight for Chaya or let her go forever. 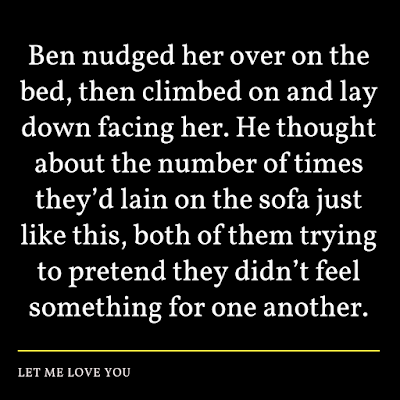 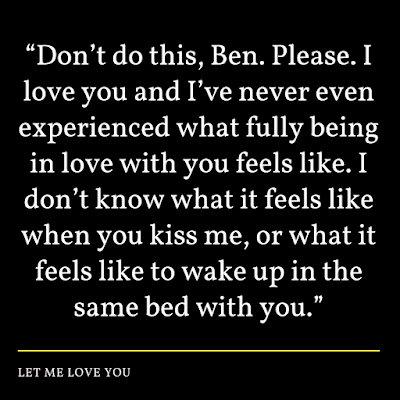